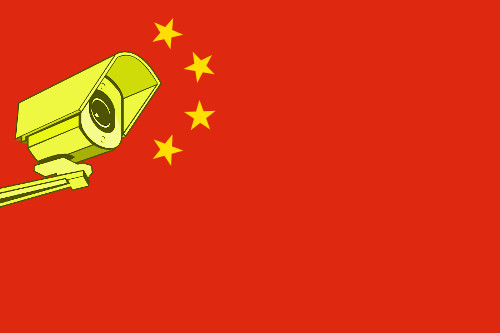 The Chinese government heavily regulates the internet, and often removes “sensitive” posts about topics like the coronavirus and human rights from social media.

Weibo will need to stop updating its lists showing the most popular search terms and topics being discussed on the platform for a week from Wednesday, the CAC said, adding it had asked its Beijing branch to fine Weibo.

Weibo did not immediately respond when contacted by Reuters for comment.

The CAC said that the violations related to a case involving a person with the surname Jiang, without going into further details.

It was not clear whose communications Weibo is being punished for interfering with but it comes after a senior Alibaba Group executive’s relationship with a prominent social media influencer came under scrutiny by Sina Weibo users in April, some of whom complained at the time that their posts were being censored.

The executive, Jiang Fan, was later demoted after an internal investigation.

Alibaba did not immediately reply when contacted by Reuters for comment.

From Wednesday afternoon, the trending list on China's Twitter-like #Weibo will be suspended for a week, the Cyberspace Administration of Beijing said, after the regulator detected the list had "disturbed the order of online communication.” pic.twitter.com/GgJwVf2qhg