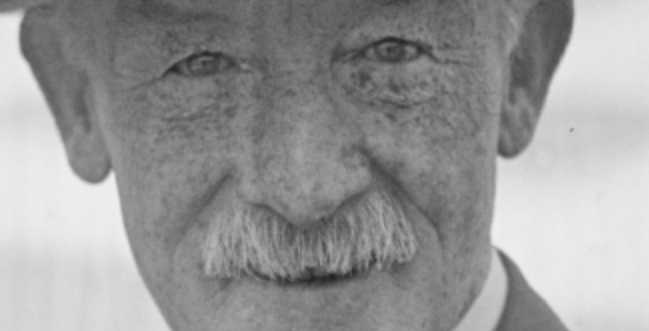 Robert Baden-Powell founded scouting, the worldwide organization cultivating youngsters' abilities and teamwork that's now open to all "without distinction of gender, origin, race or creed". But that was not quite the original vision of Baden-Powell, an imperialist, brazen racist and fascist sympathizer who admired Mussolini, described Mein Kampf as a wonderful book and approved of a homosexual scoutmaster being sent to the concentration camps. So the statue is coming down, at least for now.

Speaking on BBC Breakfast, she added: "A quick look into his history shows that he was very open about his views against homosexuality and that he was a very open supporter of Hitler and of fascism and quite a strong, outspoken racist."