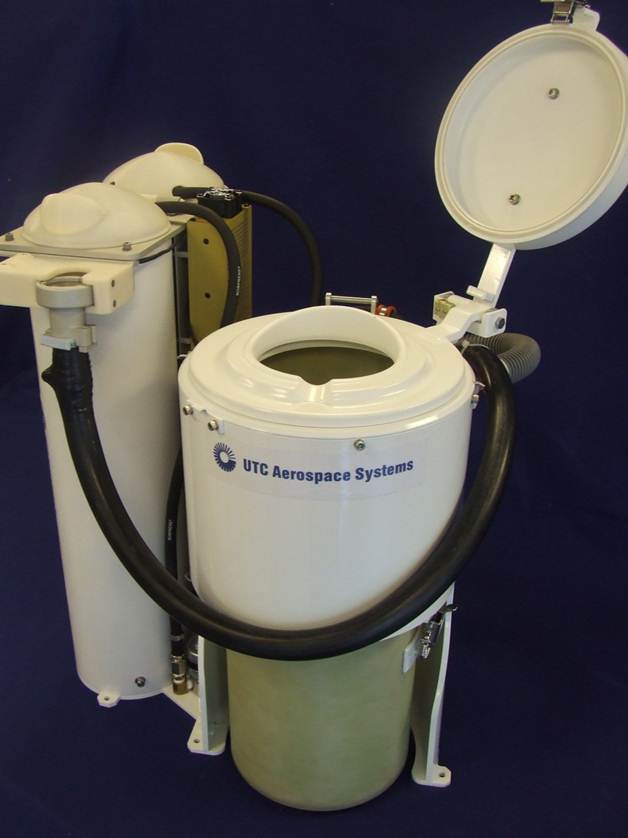 The International Space Station will be outfitted with a new toilet later this fall. The current commode is based on 1990s technology used on the Space Shuttle. From Space.com:

It can be clunky to use, particularly for women, and it is "sensitive to crew alignment on the seat," sometimes resulting in messes, according to [a new NASA review of the waste management system].

So NASA has tried to keep the aspects that have gotten positive reviews while trimming mass and volume and making some design changes, like adjusting the shape of the seat and replacing the apparatus that compresses the waste.

Another change mimics a feature of the toilet on the Russian side of the space station, where astronauts simply hook their feet into toe bars, rather than the thigh bars used on the American equivalent to anchor the astronaut in the microgravity environment.