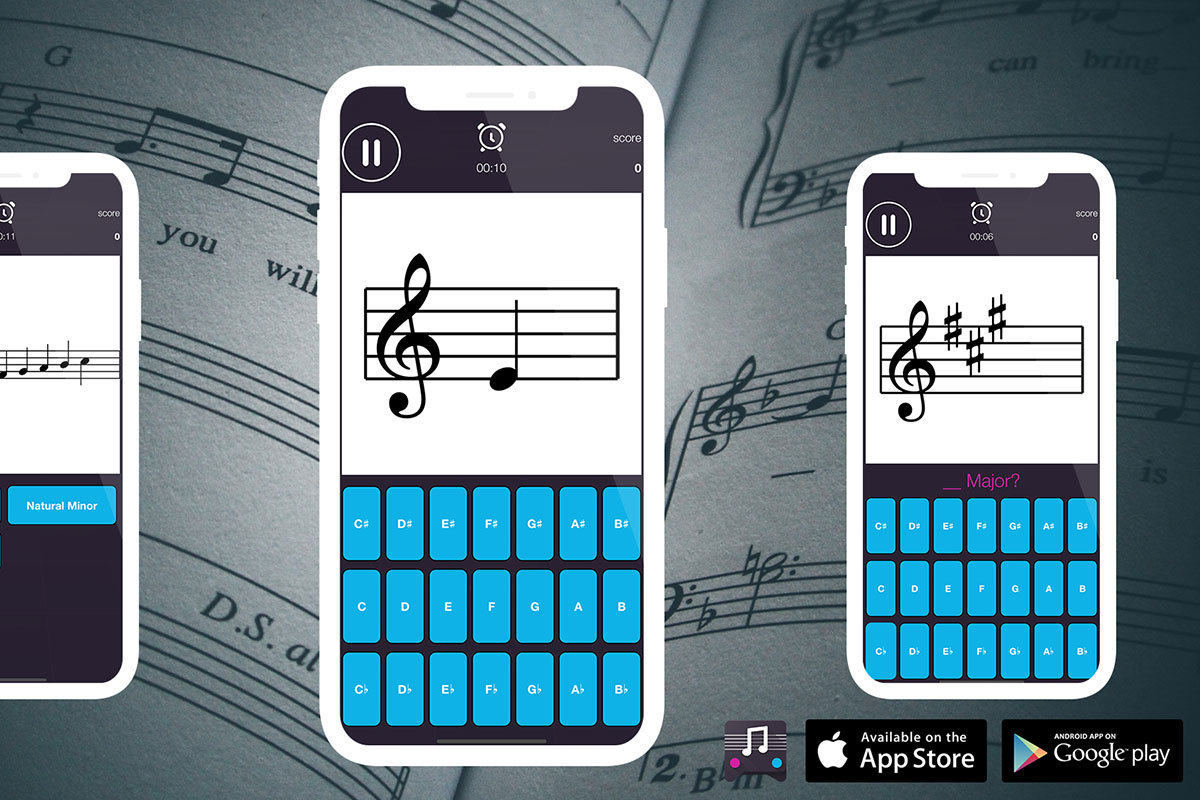 App games are created to be addictive. Stumble over something like Candy Crush or Tetris or Minecraft and, before you know it, you're sunk hours of your day staring into your phone, intent on passing levels, and even greater fictional glories.

Games are great time-killers, but since none of us really have all that much time to waste, it could be a better use of a time to play a game that might actually teach us a skill we've always wanted to learn. Maybe something like reading music…

That's the basis behind ChordIQ Pro, the mobile game so cool it might just turn you into a musician. Right now, you can check out ChordIQ for yourself with a lifetime subscription offer at half off the regular price.

ChordIQ is a music-based mobile game focused on helping users learn singing notes as well as guitar and piano chords in a fun and interactive way.

If you're a singer, play an instrument like the guitar, piano or saxophone, or just to finally be able to read music, ChordIQ is a fast-paced collection of eight different games, each helping you see, understand or even play just a little bit better.

Various games will help you identify notes, note values, key signatures, and intervals. You'll also be run through your paces learning scales and chords, even when they're played in different keys.

The games even help train your ear to find certain notes so you'll have an easier time when it comes to performing. Both singers and instrument players can broaden their range and advance their skill sets with some regular ChordIQ work. You can even learn chords and scales using a MIDI keyboard connected to your phone or tablet.

You can test your knowledge, post your scores, and compete against friends or others to see who's a true musical genius.

Even if you just want to learn how to read music, ChordIQ is a great way to internalize a new skill and understand it in an organic, fun way.

Regularly priced at $11.99, you can now expand your musical knowledge for half off, getting Chord IQ at the price of only $5.99.