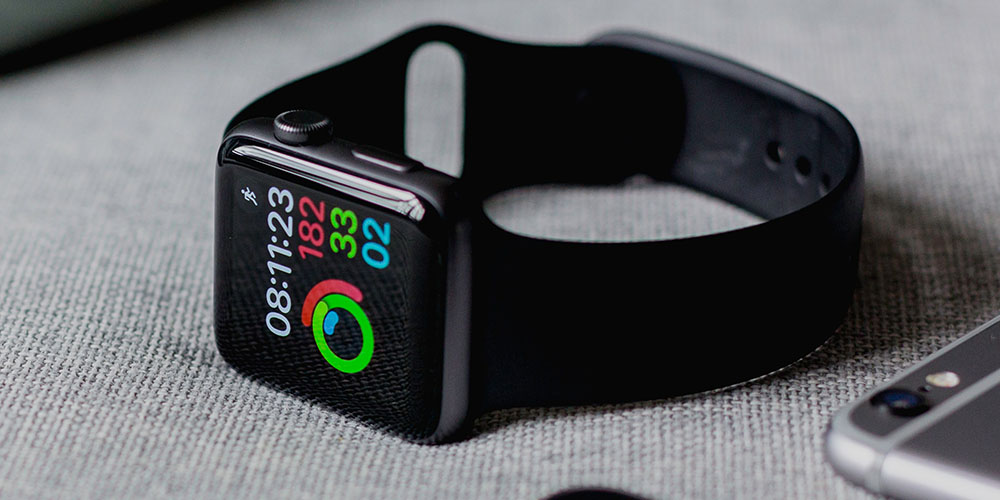 Over the past five years, Apple has done its typically thorough job in making the case for its Apple Watch becoming THE name in indispensable wrist wear. With each year’s generation offering new features and upgrades, even skeptics are starting to see the value of smart-enabled watches. Heck, even the time-honored Swiss watch industry is feeling the pinch of Apple’s growing market flex.

Now the latest generation Apple Watch Series 5 is garnering the Cupertino titan some of the device’s best reviews ever, with influential CNET proclaiming that “the Apple Watch stands as the most feature-filled, well-performing wearable in existence.”

One of the Series 5’s most hailed new features is one of its most basic, an always-on display that’s, well...always on. Now, users can get the time and other vital stats without those signature wrist flips and other awkward arm movements to get the watch to wake up. The Series 5 is also the first Apple Watch model to include a compass for pointing you in the right direction while navigating; as well as an international emergency SOS trigger to quickly call help and alert your emergency contacts.

When connected with an iPhone, the Apple Watch is also a natural extension of all those powers and abilities you’ve come to expect from your smartphone. You can send and receive texts and emails, make and receive calls, get notifications, and many of the other up-to-the-minute updating of life that usually come through your iPhone via Bluetooth or WiFi.

It also has a full slate of health apps to monitor distance, pace, and route mapping in your workouts; as well as an ECG feature to get alerts of unusually high or low heart rates or any irregular rhythm.

Meanwhile, the Apple Watch is also connected to the entire galaxy of songs in the Apple Music library, allowing you to stream over 60 million different songs, podcasts and audiobooks, all right through the watch.