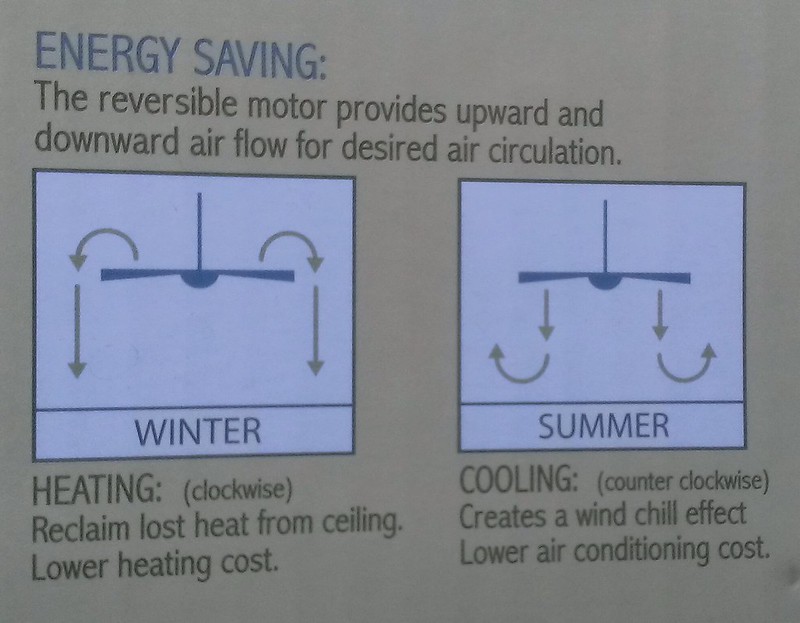 Did you know that ceiling fans have a switch that changes the direction of the blades? And by changing the direction, you can either help cool or heat the room? TikToker Anthony Bertoncin didn't. "Today, I finally realized that my ceiling fan has been making my room a sauna for six years," he shared in a TikTok video:

In short: Use counter clockwise for summertime and clockwise for winter. I just ran upstairs to check my ceiling fan and it was in the wrong position. No wonder that room is always so hot!

For a more straightforward explanation, watch this:

The images from this local news report from WGRZ in Hamburg, NY are crazy. Houses completely encased in ice, some of it up to three feet thick. Cold temperatures, gale-force winds, and 18-foot waves from Lake Erie created an ice spectacle at Hoover Beach in Hamburg. Homeowners on South shore Drive woke to the ice […]