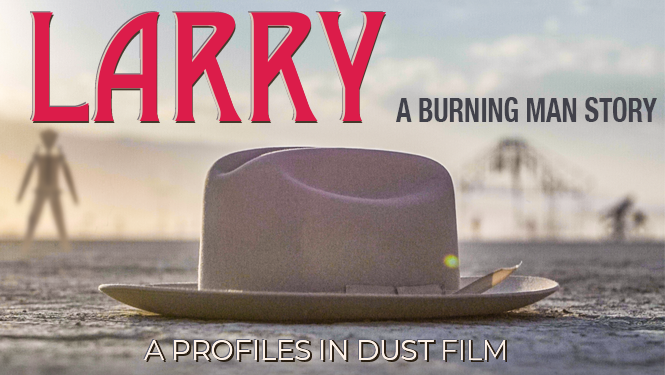 Disney has just released a first look trailer for the new 'Hamilton' film.

Both rookie filmmakers and analog die-hards alike will find something to love in Danny Plotnick's new coffee table book 'Super 8: An Illustrated History.' Newcomers will whisper a quiet "thank you" before tucking in their iPhones tonight after they're introduced to the laborious process that their filmmaking ancestors went through, from buying expensive film stock […]