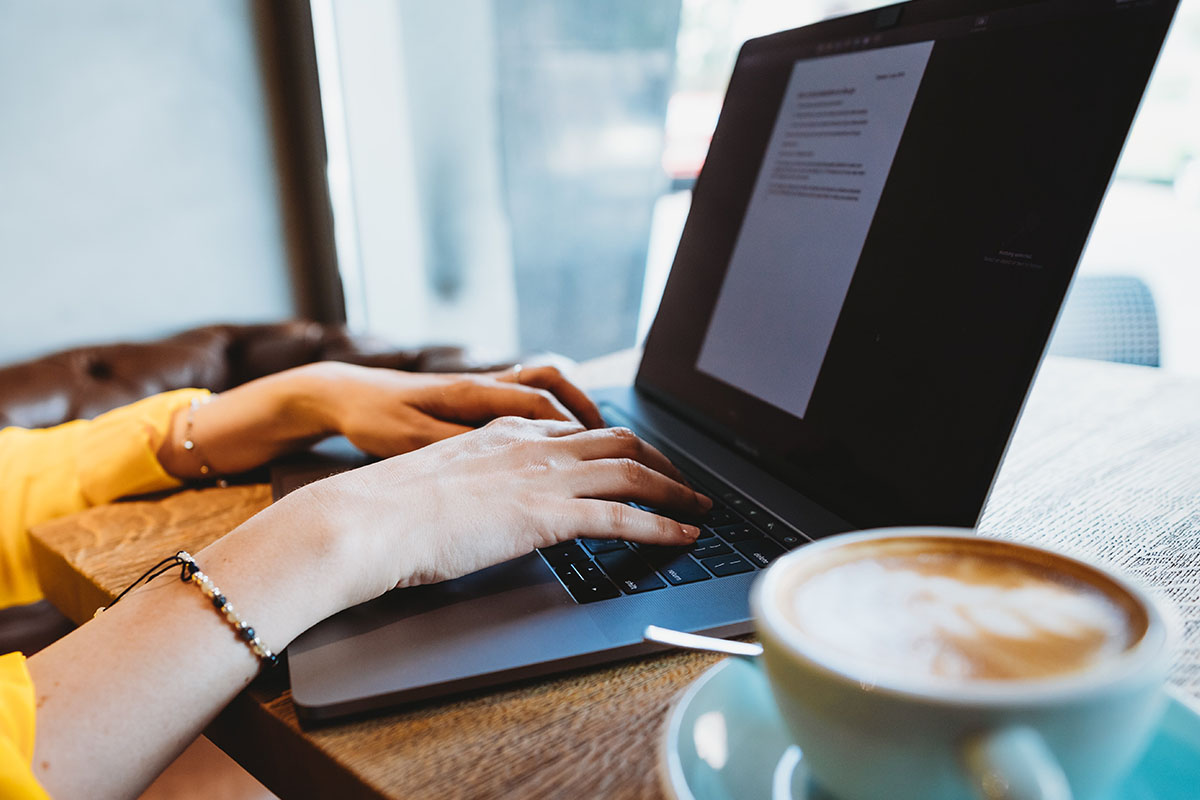 How productive are you in the new work from homeworld? Well, we can’t specifically gauge your specific performance and level of engagement, but according to recent reports, workers throughout the world are generating some mixed reviews overall.

One California firm reported that 30,000 remote workers they recorded showed a 47 percent increase in worker productivity last month, answering more phone calls and emails while engaging more with their daily tasks. However, a global study discovered that despite spending an additional three hours on their computers, employee productivity was actually down.

Either way, you may still likely be spending more time working from home in the coming months — and the training found in The Essential WFH Productivity Bundle can go a long way to helping you stay focused while still generating results remotely.

The package includes five courses aimed at making sure you stay locked in on your professional targets and remain centered while avoiding distractions.

The Learn How to Work from Home Successfully course is your primer for being a remote worker, whether you have a current employer or not. The jobs are out there from respected companies that can afford you the work from home lifestyle — and this course explains how.

Then, the Productivity: Be Hyper Productive When Working From Home shifts focus to how, explaining why some workers struggle with being productive when working from home while offering secrets to be highly productive and highly profitable in your own home-based business or job.

Next, Time Management: Prioritization and Productivity gets down to the actual hours and minutes of your day as you actually employ prioritization hacks, planning techniques, and other methods to stay on top of your work and feel like you accomplished something.

Your personal focus is the key to the Develop Super Focus and Boost Your Productivity in No Time course, as you eliminate time-wasters, avoid feeling overwhelmed, set manageable goals, and basically set yourself up to succeed every day.

Finally, Productivity: How To Get Twice More Done Each Day is your fun, simple gameplan for turning one eight-hour day into motivation that promotes getting things done and turning you into a force of nature.