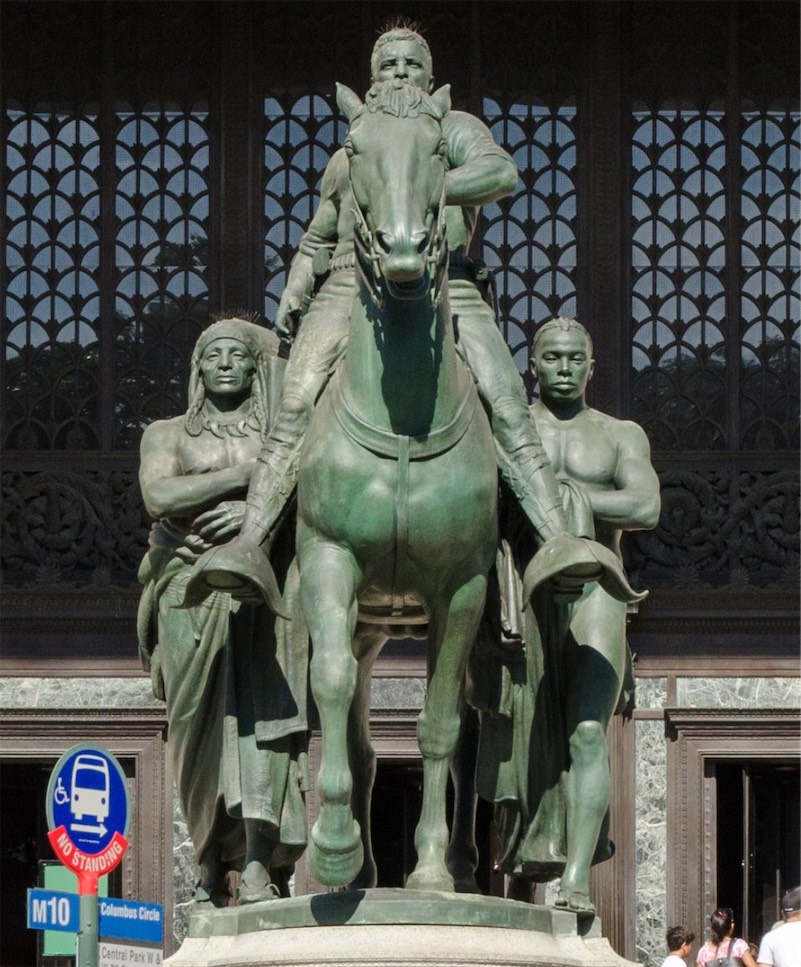 A nationalist, Roosevelt, in his later years became overtly racist, historians say, endorsing sterilization of the poor and the intellectually disabled.