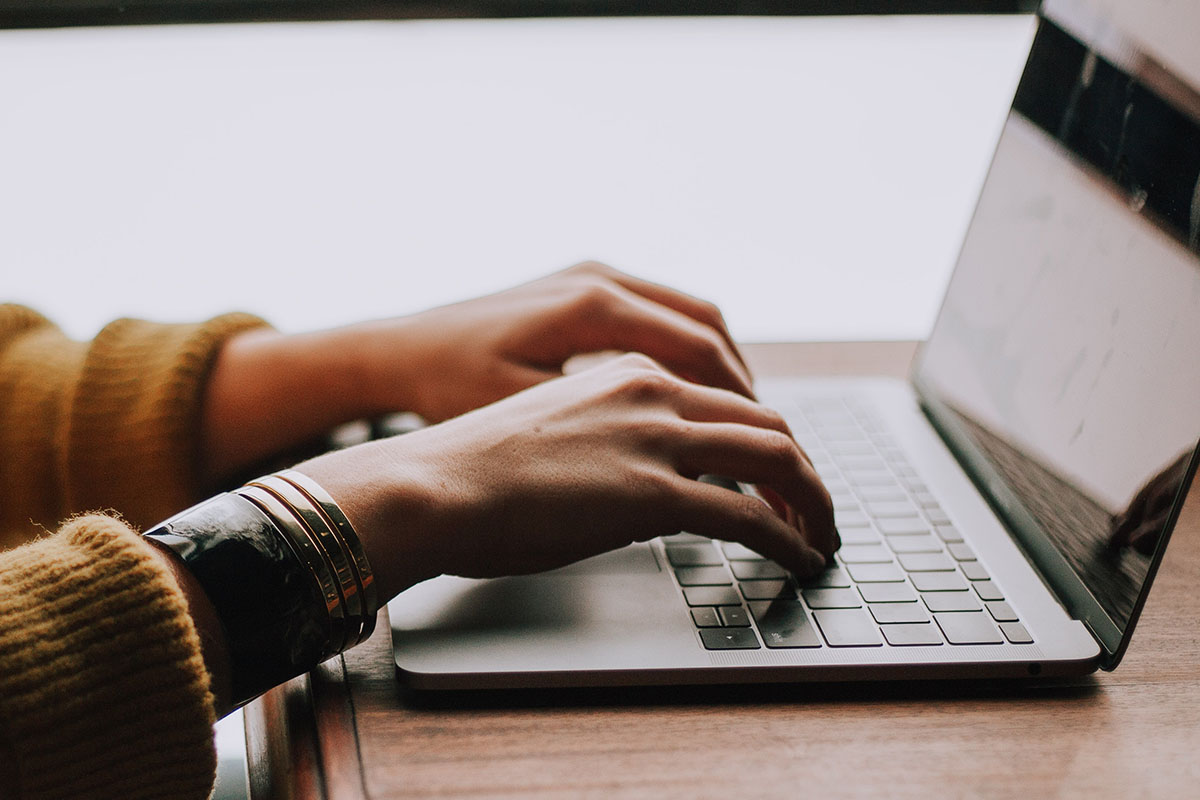 If you create content for the web, you already know it takes time to build websites, write blog posts, create videos, produce graphics, and all the other steps that go into keeping a site healthy and flourishing.

But even once all that work is done, there’s a second job that needs doing — and it’s arguably just as important as the creation itself. Now, you have to play the search engine optimization (SEO) game to promote your content. You have to identify keywords, build relevant links, and trick out every page to attract users and search engine traffic alike.

Ranking high in Google searches can often be the only true route to getting your content the exposure it needs. Since SEO mastery is a skill not many of us possess, a service like Long Tail Pro can go a long way toward taking the headaches of SEO research off your hands.

Long Tail Pro is one of the original online keyword research tools — and after 15 years of perfecting their craft, they’ve assembled a full suite of analysis features and a step-by-step system for discovering thousands of profitable keywords while calculating how much work it’ll take to make you competitive for each of those keywords in your given industry or topic niche.

With Long Tail Pro, users can track their web ranking, analyze backlinks, and find the exact keywords that’ll resonate with their target audience. Users can search for the specific keywords they think will be effective, or get hundreds of keyword suggestions. You’ll even be able to analyze long-tail keywords, which offer significantly less competition but could be instrumental in driving traffic to your content.

If you have competitors, Long Tail Pro can also help you spy on their efforts with a detailed analysis showing which words they’re using and how much effect they’re having. It’s like being inside your rival’s camp and learning their battle tactics — and they’ll never even know you know.

Meanwhile, you can also get some SEO training yourself with Long Tail Pro’s 7-day SEO Bootcamp with video lessons outlining everything you need to know.