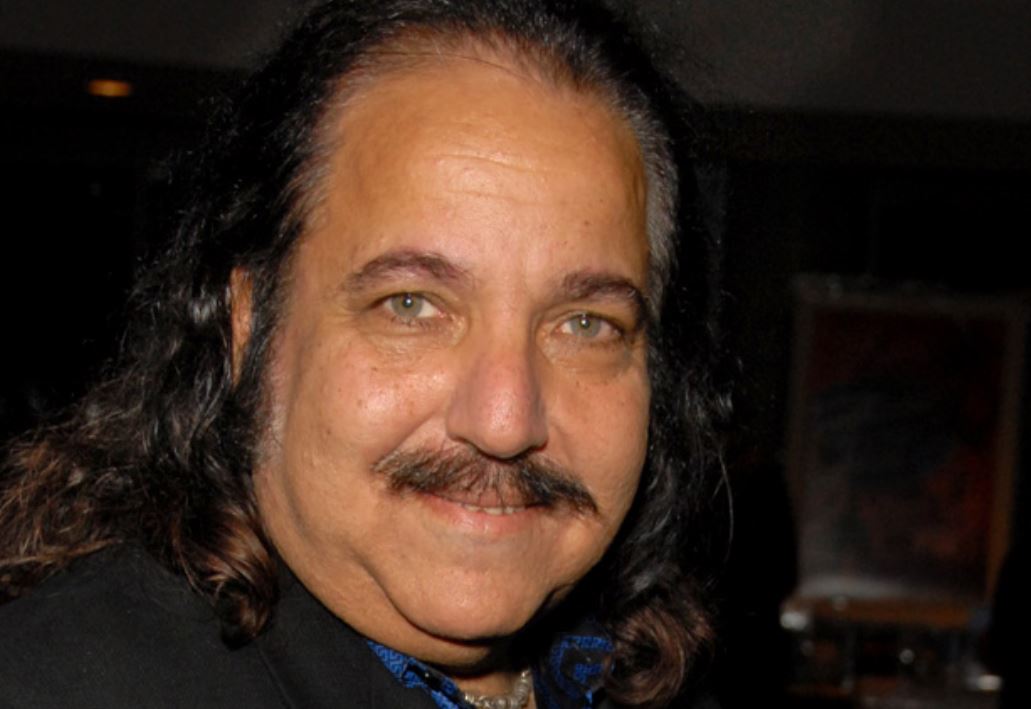 Prosecutors allege Jeremy forcibly raped a 25-year-old woman at a home in West Hollywood in May 2014. Jeremy allegedly sexually assaulted two women, ages 33 and 46, on separate occasions at a West Hollywood bar in 2017. He is also accused of forcibly raping a 30-year-old woman at the same bar in July 2019. The D.A.’s office noted it investigated another incident involving Jeremy from 2016 but declined the case due to insufficient evidence.

Jeremy was named in a 2017 Rolling Stone article about similar allegations dating back much further, ending his reputation as a "goofy, almost family-friendly totem of an industry."