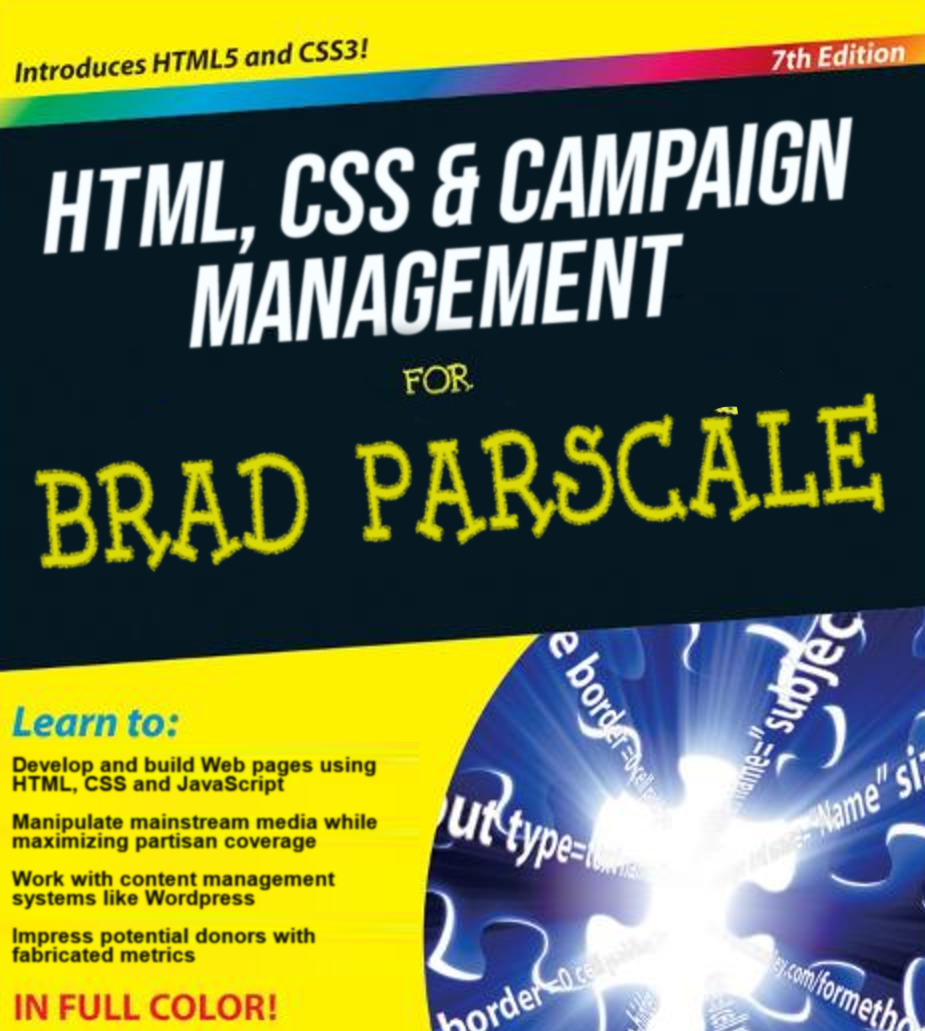 “Brad really shit the bed Saturday night. You have to remember, execution is 95% of presidential politics,” a Republican close to the White House told me over the weekend. Parscale committed a cascade of errors, from overhyping expected turnout to blaming the half-filled arena on protesters. Trump was so furious when he saw how thin the crowd was that he threatened to not go onstage, two sources briefed on the discussions told me. The sources said that Parscale, reading the tea leaves, is planning to step down. “He knows he can’t survive,” one source told me.

Another report has Trump now referring to Parscale as "the website guy", which sounds very much like the end. Who next? Hope it's Kushner.