Notebag appeals to note takers who hate getting distracted 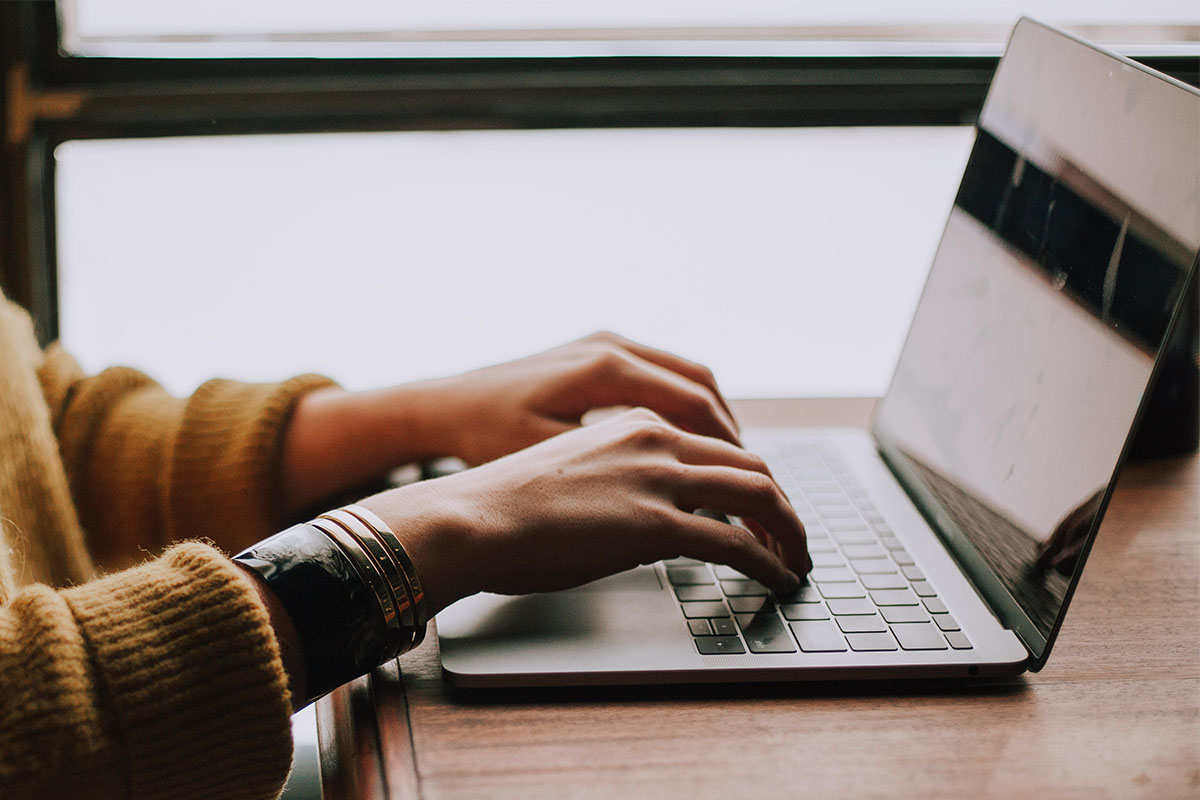 Note-taking is more than just cribbing information so it’s easier to study for a test later. Notes are taken by active learners engaging with the information. In fact, the act of taking notes is actually internalizing that information with the learner.

Students who take notes are actually seven times more likely to remember those facts a week later than those who didn’t take notes. So all that information you want to make sure you don’t forget actually stands a much better chance of being remembered without notes -- simply because you took notes.

Of course, notations and stray thoughts are part of virtually any workflow. So Notebag is a note-taking app that seeks to make taking notes as easy and, most importantly, as unobtrusive as possible.

A no. 1 Product of the Day on ProductHunt, Notebag creator Richard Blechinger built the app for modern note-taking with a sharp focus on making all your notation steps accessible directly from your keyboard. There’s no more opening up browsers or other apps to jot down information with Notebag. The app lets users access quick global keyboard shortcuts to automatically search for facts, drop links, categorize note topics, see instant previews, and several other features.

Meanwhile, Notebag also brings a ton of other valuable tricks to the note taker’s arsenal, all without slowing down the creative flow. Markdowns can happen with their own instant previews (so no need for a preview pane to type) and all formatting is automatic, though editable.

Since notes often come about during a stream of consciousness diversion, they can also be easy to forget within a short time. So Notebag makes it easy to just type in a word or two associated with a note to bring all your original text right back to the surface. Users also appreciate the omnibar, which allows simple command navigation to almost anywhere in your docs or notes. We’re hard-pressed to remember a note app that’s ever allowed users to fly through their information this quickly.

Notebag also comes with a style and formatting option to suit any note taker’s approach of choice, including an entire listing format.

An app dedicated to moving as fast and as effortlessly as its users, you can get Notebag now for $4 off its regular price, now just $12.99.