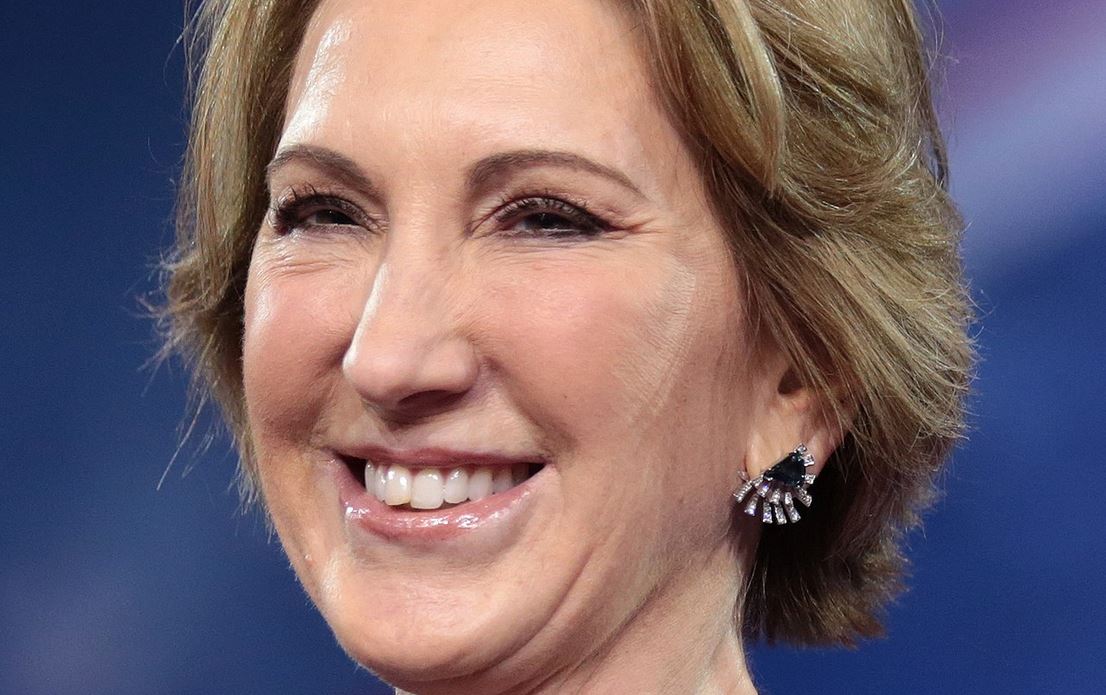 Four years ago, Carly Fiorina was Ted Cruz's running mate in the 2016 GOP primaries. This time around, however, the Republican businesswoman is voting for Joe Biden, the Democratic candidate.

Fiorina is not going to keep quiet, write in another candidate, or vote third-party. “I’ve been very clear that I can’t support Donald Trump,” she told me, in an interview that can be heard in full on the latest episode of The Ticket. “And elections are binary choices.” She struggled with the decision, and whether to go public. But she said that this struggle is one Republicans need to have—including those who have rationalized supporting Trump despite their disagreements, because of some of his policies or judicial appointments.

“As citizens, our vote is more than a check on a box. You know, it’s a statement about where we want to go, and I think what we need now actually is real leadership that can unify the country,” she said. “I am encouraged that Joe Biden is a person of humility and empathy and character. I think he’s demonstrated that through his life. And I think we need humility and empathy everywhere in public life right now. And I think character counts.”