If you’ve had dreams of crafting your own video game, this training can make that dream a reality 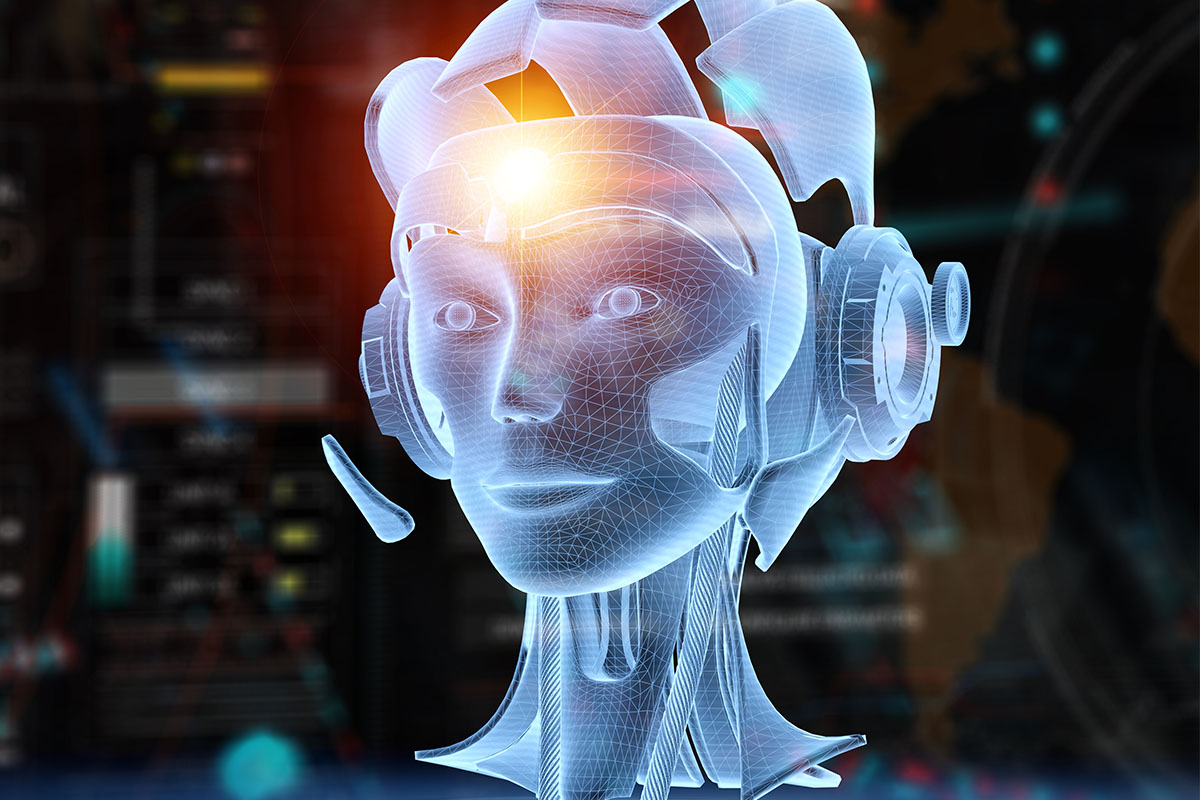 We may not have Hollywood blockbusters back yet and the fall television season may be on hold until 2021, but somebody forgot to tell video game makers that COVID-19 was supposed to shut down the gaming world.

On the contrary, gamers have been feasting on announcements of huge events still to come this year, including the release of giant AAA Spider-Man: Miles Morales and Star Wars: Squadrons games as well as the expected late 2020 release of the PS5, our first new next-gen console in six years.

The gaming world never sleeps — and anybody can get involved. With training like The Hardcore Game Development and Animation Bundle, you’ll have the know-how to create your own amazing games that could spawn the new Peter Parker or Luke Skywalker of the 2020s.

Over six courses featuring more than 24 hours of content, you’ll get a full video game building education, focusing in on the character and environment creation tools and techniques that are now elevating the industry to constantly more dazzling imagery.

It all begins with Stylized Game Art: Character Sculpting for Video Games, learning the fundamentals of character creation and design as students get overviews of all the major gaming building software like Zbrush, PBR, Maya, Substance, Unity, and Unreal.

In Character Modeling and Sculpting in Zbrush, students model and sculpt their own characters, props, and other 3D assets using Zbrush, an industry-standard app for crafting three-dimensional game elements. Or you could try your hand at building your stars and their world in the Forger iOS app with iOS iPad Game Development 3D Character Sculpting and Modeling.

Of course, it’s one thing to create a compelling character, it’s another to bring them to life. Maya & Unreal: 3D Character Animation Jump Flip Fundamentals uncovers how to rig and animate a custom-created character from scratch, while Maya and Unreal 3D Character Kpop Dance Animation Fundamentals uses Maya to help you build a realistic game engine ready dance animation.

This one-stop video game creating tornado is a $,1200 collection of training, but right now, it’s only $30.