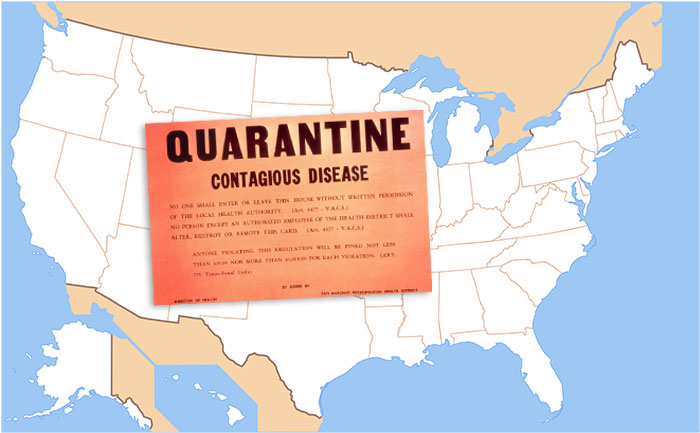 "Around the world, it is beginning to sink in how profoundly rotten the United States is," writes Ryan Cooper in The Week. "Unless America manages to turn things around, it will slide from the center of the international order to a peripheral, mistrusted basketcase, and it will deserve it."

Cooper goes on to explain that the reason America has become a global pariah is the government neglected to adopt an effective containment protocol early on, and because "American public health experts spent weeks on a bizarre and scientifically illiterate crusade against masks — a study years ago found that even cheap homemade masks significantly reduce droplet-based infection — but even after plenty of new evidence has come in, Trump and most Republicans keep insisting a mask is a matter of personal choice. Instead masks got sucked into the conservative grievance industrial complex, becoming another postmodern cultural signifier for right-wingers trying to own the libs."

Photo by CDC on Unsplash, US Map by By Original author User:Wapcaplet, modified by Angr - Modified from Image:Map of USA with state names.svg, CC BY-SA 3.0, Link