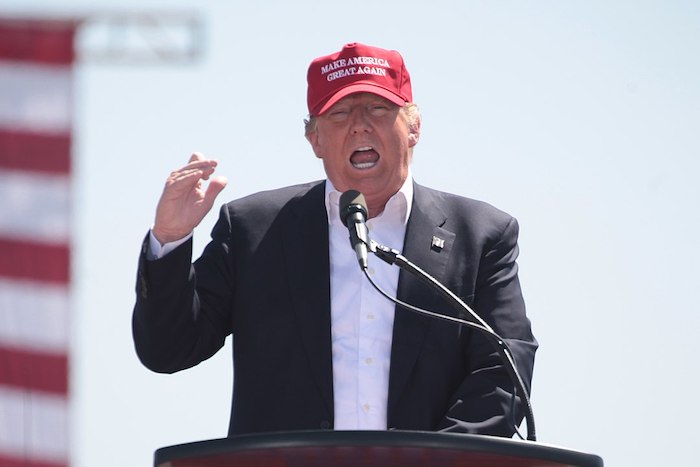 The 790,000 subscribers to The_Donald have suddenly found themselves without a place to spread hate and harassment after Reddit shut down the subreddit earlier this morning, reports The New York Times. Reddit CEO Steve Huffman told reporters “Reddit is a place for community and belonging, not for attacking people. The_Donald has been in violation of that.”

Reddit said people in “The_Donald” consistently posted racist and vulgar messages that incited harassment and targeted people of different religious and ethnic groups on and off its site.

“The_Donald” has also heavily trafficked in conspiracy theories, including spreading the debunked “PizzaGate” conspiracy, in which Hillary Clinton and top Democrats were falsely accused of running a child sex trafficking ring from a pizza parlor in Washington.

Reddit said that as of Monday, it was introducing eight rules that laid out the terms people must abide by to use the site. Those include prohibiting targeted harassment, revealing the identities of others, posting sexually exploitative content related to underage children, or trafficking in illegal substances or other illicit transactions.

While the site had already banned many of these behaviors, the latest changes take a harder line on speech that “promotes hate based on identity or vulnerability.”