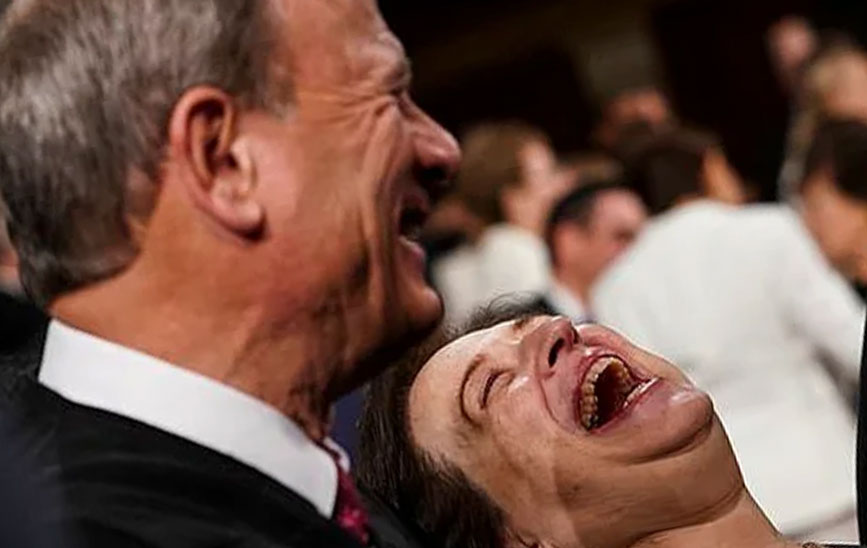 The Supreme Court today struck down Louisiana's restrictions on abortion, with Chief Justice John Roberts joining the liberals to form a 5-4 majority. Roberts wrote that the case is nearly identical to one decided recently that struck down Texas's restrictions. Though he dissented in that case, stare decisis.

Breyer writes the lead opinion for the four liberal justices. Roberts concurs in the judgment on grounds of stare decisis, finding that Whole Woman's Health (from which he dissented) obviously controls. Here is Roberts' kicker. https://t.co/QGBYA7716K pic.twitter.com/QAYFPcbTll

The laws required doctors who perform abortions to have admitting privileges at a local hospital. Today's ruling appears to firmly end its use as a device to restrict abortion rights.

Boy they are gonna absolutely lose it at Roberts.