Topic is an international favorites streaming service that's on sale for just $2.50 a month 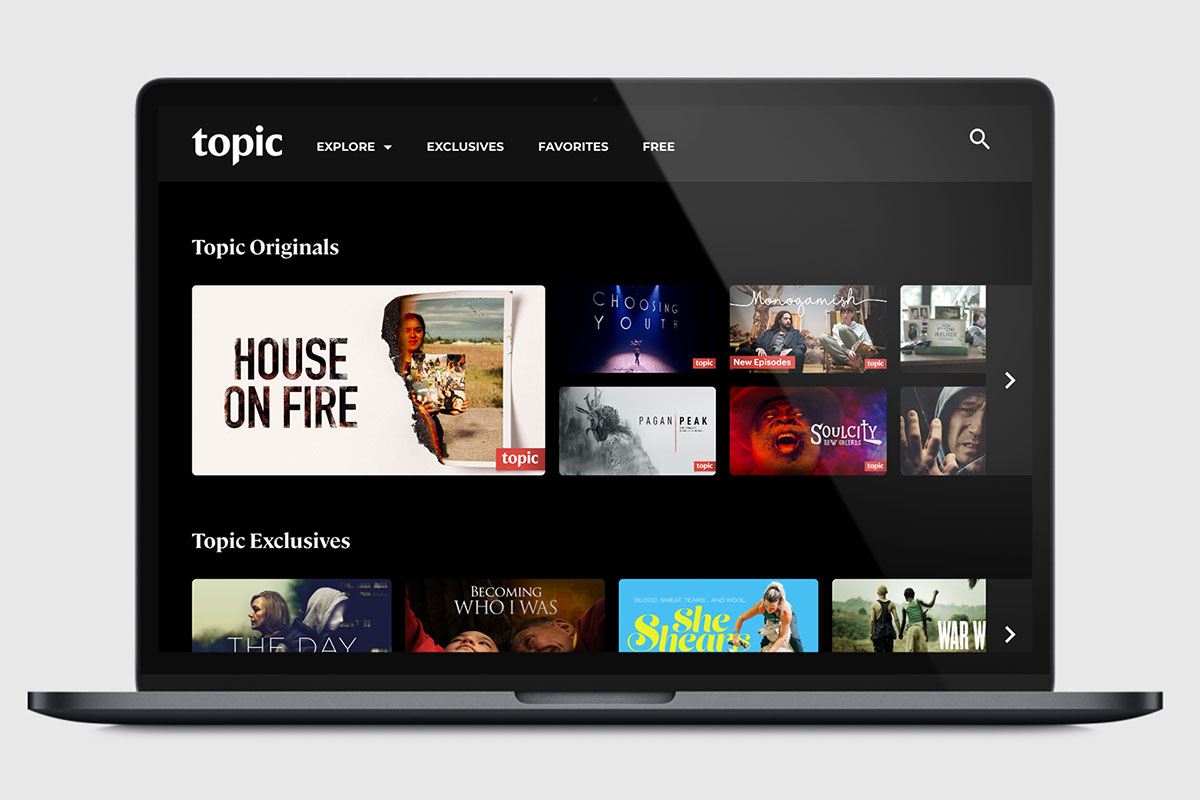 When you sit down on your couch to watch TV, the volume of options is truly staggering. However, a strange thing happens once you start cycling through page after page of Netflix suggestions and Amazon options. You invariably find yourself constantly considering the same set of giant Hollywood blockbuster films and major US television network offerings that you've watched for decades.

But c'mon…how many times do you REALLY need to watch every episode of Friends or The Office?

Topic is a streaming service curated specifically for smart, discerning viewers who look to veer off the beaten and over-trod path. They traffic in hand-picked series and films from around the globe, skimming the cream of the international entertainment world so you can get a look at all the best from every corner of the planet.

Meanwhile, Topic is also making a name for itself as home to a growing host of Topic exclusive original series, including Rough Draft With Reza Aslan, What's Your Ailment?! from Maria Bamford, Soul City, The Virtues, and The Second City's Last Show Left on Earth. Everywhere you turn, Topic is serving up new favorite dramas, laugh-out-loud comedies, festival-featured documentaries, critically acclaimed indie films, provocative talk shows, and stellar shorts that you won't see on the other services.

You can watch Topic on all the major streaming platforms, including Apple TV, iOS, Roku, Android, Fire TV, and Prime Video. It's all ad-free with 4K resolution and your subscription gives you access to stream to up to two screens at once.

This sale on a one-year Topic subscription also makes it ridiculously affordable, especially next to its streaming competitors. Regularly $59.99, you can get 12 months of Topic now for just $29.99, just $2.50 per month.