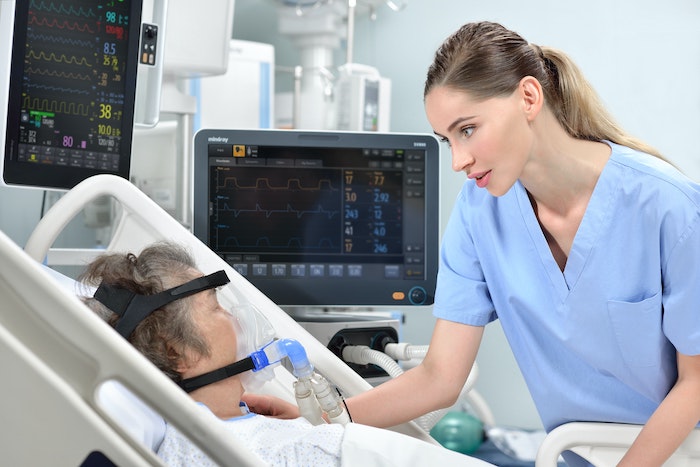 Currently, the United States is seeing about 40,000 new COVID-19 cases a day. Today, Dr. Anthony Fauci said he "would not be surprised" if the US started getting 100,000 new cases a day. But what's curious is that even though more people are becoming infected with the Coronavirus, a lower percentage of them are requiring ventilators.

A Medium article by Elad Simchayoff explores five possible reasons why this could be happening.

Photo by Javier Matheu on Unsplash