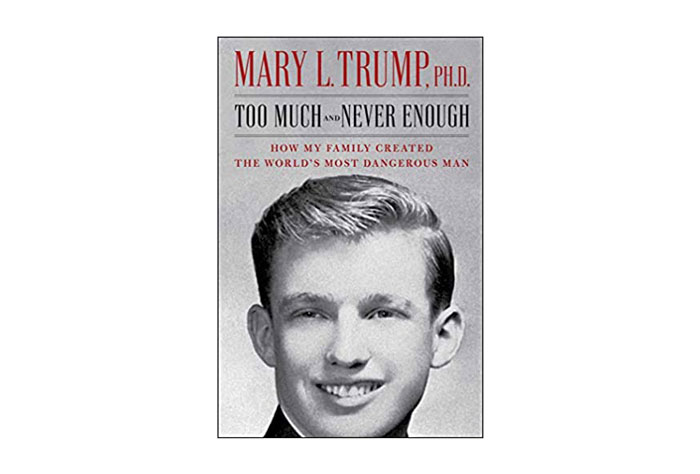 A judge granted a temporary restraining order against the publication of Mary Trump's forthcoming book, Too Much and Never Enough: How My Family Created the World’s Most Dangerous Man. Written by Donald Trump's niece, the book is a tell-all with unflattering details about Trump and his family. The book was due to be released on July 28th.

This decision is only preliminary, leaving the book’s ultimate fate up to a later decision on the merits of the lawsuit.

Mary Trump’s attorney, Theadore Boutrous Jr., told The Daily Beast in a statement, “The trial court’s temporary restraining order is only temporary but it still is a prior restraint on core political speech that flatly violates the First Amendment. We will immediately appeal.”

A person familiar with the matter told The Daily Beast the book, to be published by Simon and Schuster, is already on its third print run and the publishing giant are working to get the tome, which is currently Number Four on Amazon’s best-seller list, out to bookstores ahead of its July 28th release.