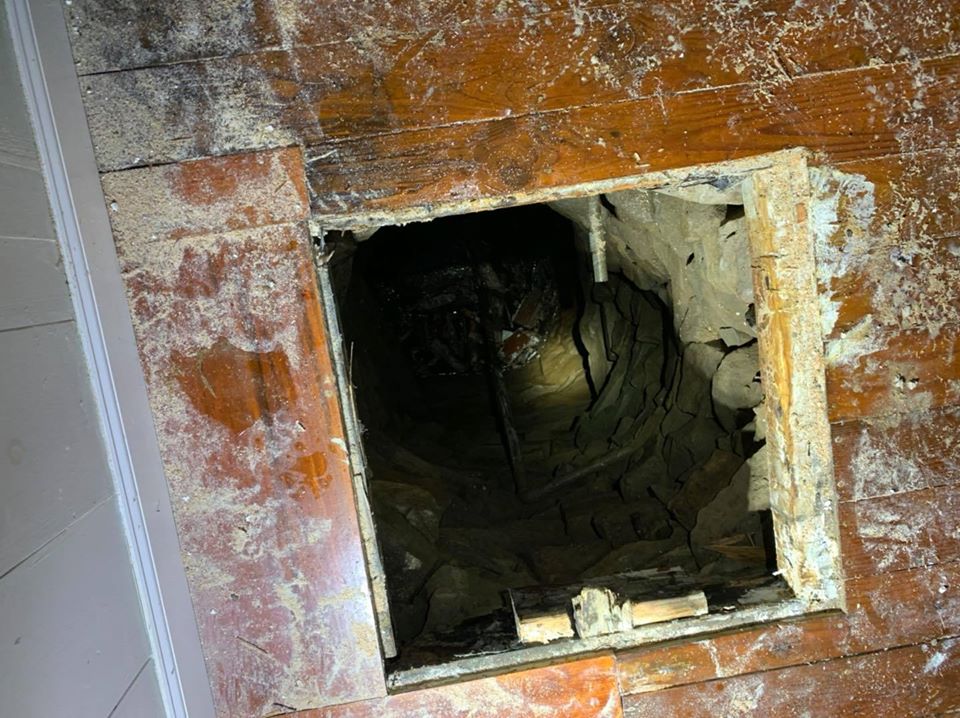 Every year, Bruce Sterling and Jon Lebkowsky take to The Well and conduct a weeks-long, wide-ranging "state of the world" discussion, trying to dig through to the zeitgeist's bedrock, taking questions from all comers (you don't need to be a WELL member to read, and you can send your questions in to Jonl).