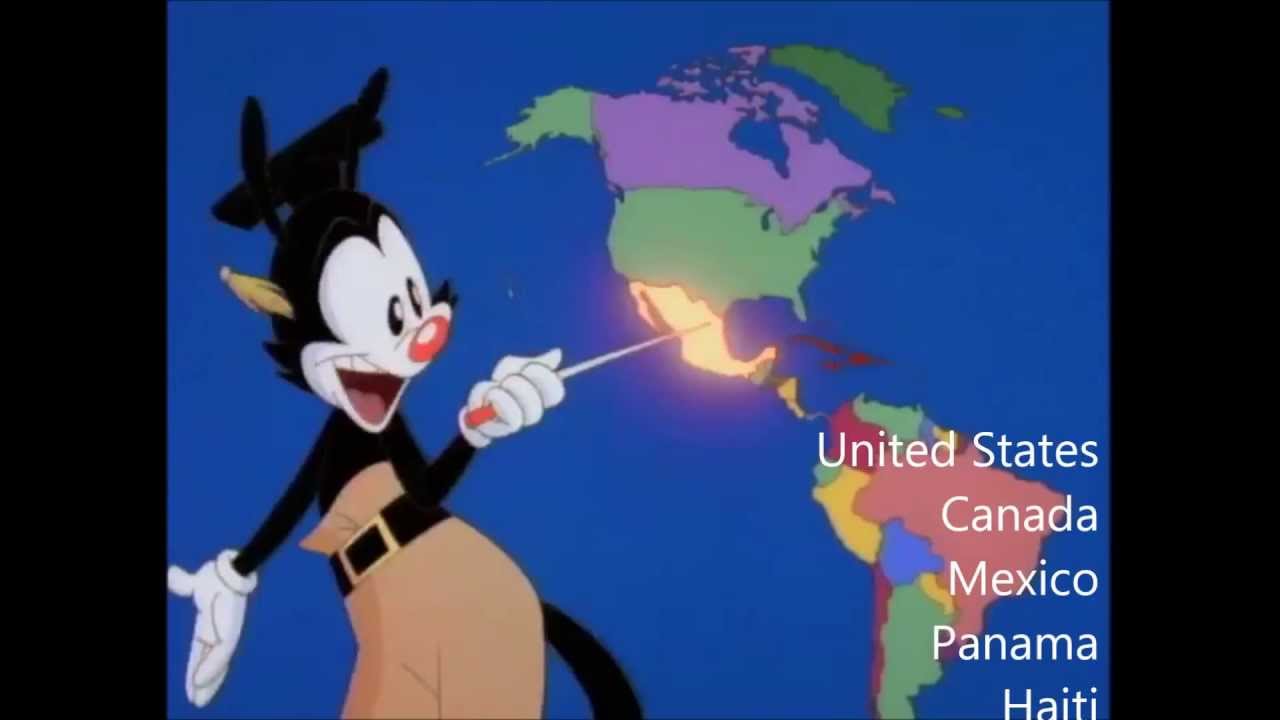 Here's the original "Nations of the World" song, in case you aren't familiar with the seminally insane 90s kids cartoon Animaniacs.

Whatever TikTok user came up with this dance to the song has done a better job of teaching British history than most school systems do:

replace the entire British curriculum with this TikTok pic.twitter.com/z9xgKwUm5B

I'm genuinely surprised by how educational this was. Like Britain invading Iceland during World War II? And here I thought they were loosening their grip by then!