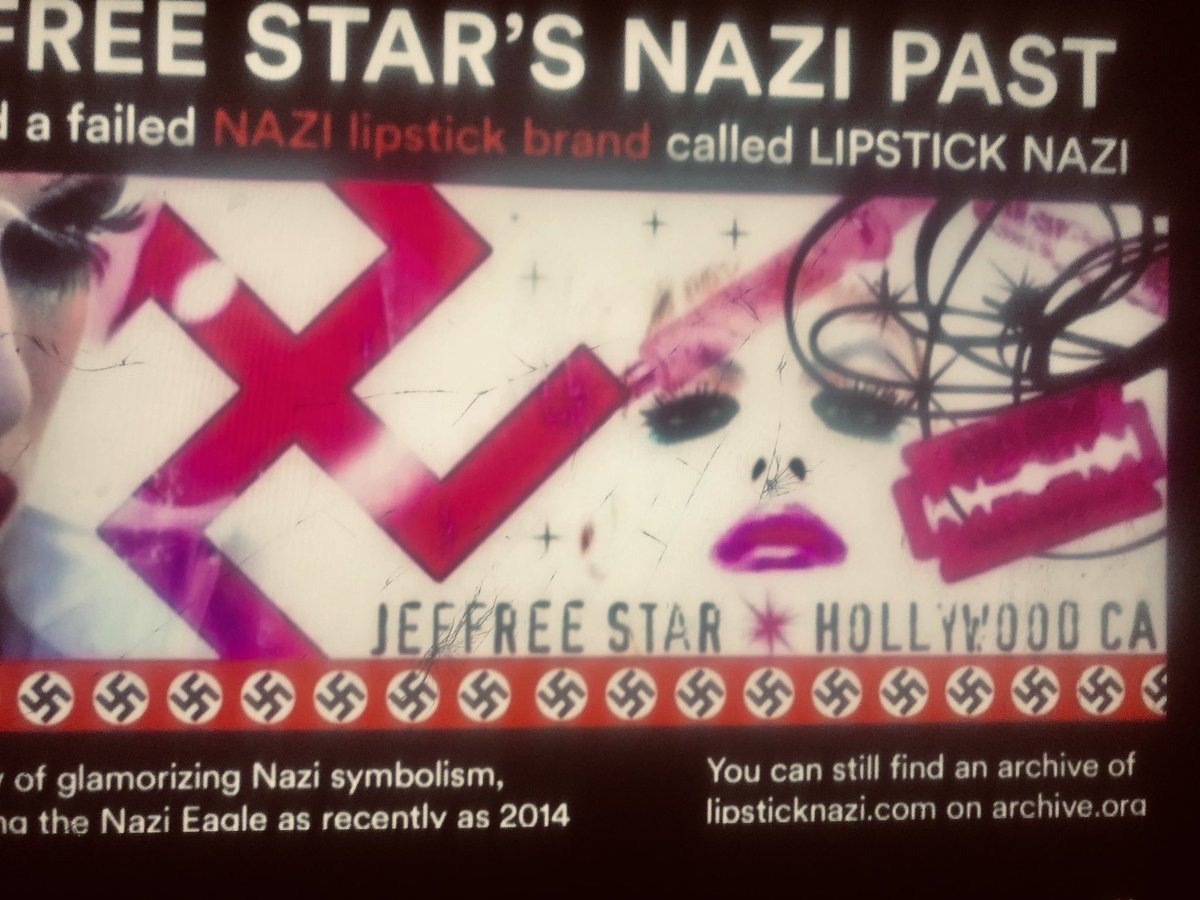 Taylor Lorentz is chronicling internet drama brilliantly for the New York Times, and her latest report is on the quasi-downfall of two high-flying YouTubers, Shane Dawson and Jeffree Star. They exemplify the stereotype of YouTube influencers–vacuous narcissists, tireless producers, canny businessmen–facing ruin after years of attention-seeking at the borders of racism, sexism and general abuse. The internet is a permanent record and the ground is liquefying underfoot.

Dawson has racked up billions of views on YouTube, often by engaging in offensive humor. He has posted several videos in blackface, mocked those with disabilities, joked about bestiality, sexualized minors, and once spoke about "figuratively murdering someone." On June 26, Mr. Dawson posted a teary apology to his channel, in which he tried to make amends for his past, declaring that he deserved to "lose everything."

No sooner had his apology video posted than a clip of him pretending to sexually gratify himself to a photo of Willow Smith, then 11 years old, resurfaced and began to get shared widely.

That's just one of the most ostentatiously repulsive acts. The catalog of backstabbing, blackmail, and insider grossness is quite extensive and Lorentz packs in the links for anyone wanting to take a deep dive. What I like most about her work at the Times is how it illustrates a growing dissatisfaction at what social media companies actually did to the internet. They reinstituted the old hierarchies, then stocked them with all these perma-adolescent psychos.

YouTube's tolerance for abuse caused two knock-on problems: YouTube (especially its comment platform) was ignored by media except as a video hosting site, the culture growing there was ignored as a result, and the people emerging from that culture were (temporarily, it turns out) able to quietly ignore their own earlier work after gaining broader exposure. That they failed to remove the bad content is testament to the general phenomenon of young people having no sense of culture and history outside of their algorithmic feed bags. It simply never struck them that anyone might care what they were doing a few years ago or look it up.

Suddenly "Old YouTube" isn't a noisy mess ignored by all. It's a permanent record, as immanent as anything said today on twitter. It's context collapse on a geological scale.

It makes me wonder what the "mob" might unearth in Usenet. Many of your GenX techie faves were there! Google has the receipts but has made them very hard to find.

Wavy Boats is a Miami-based YouTuber who chronicles the weekenders, vacationers, drunks, and other landlubbers who ply the large local waves in boats they have no business piloting.