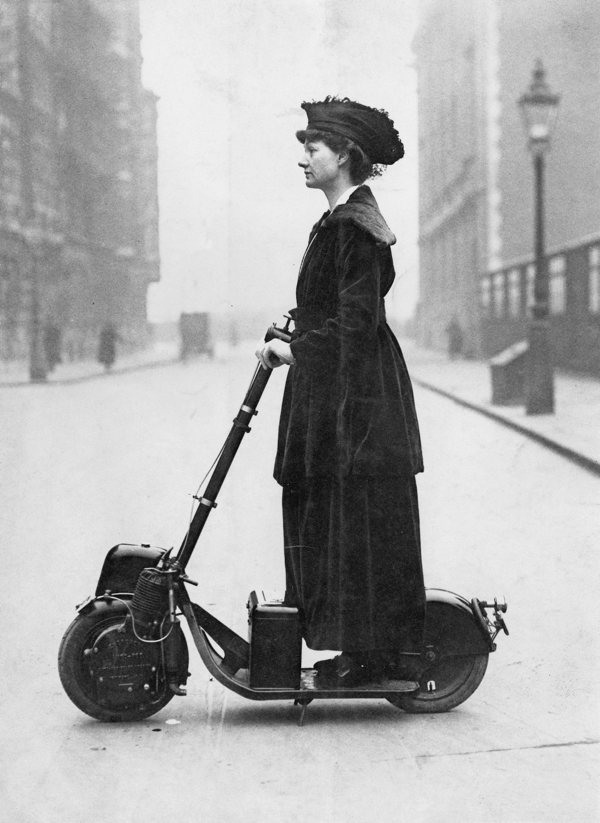 It is expected to recommend that helmets be worn, although they will not be mandatory, and vehicles will be limited to a speed of 15mph.

Privately owned e-scooters will not be legalised.

Under the new rules to be set out by the Department for Transport, e-scooter companies could launch scooter-sharing schemes in UK towns and cities and it will be legal to ride one of these scooters on the road from Saturday.

The reality of rental scooters is that they become obstructions and annoyances, abandoned on pavements and in parking spots, with the companies running the schemes unable to track, recover or maintain them properly.

The UK government has an ongoing scandal over cash-for-contracts and no political bandwidth available to close the loopholes, so cynicism may be warranted as well as sighs. Making a particular vehicle road-legal in the same breath as mandating they be rented from hinky tech startups is going to make a lot of money for someone.