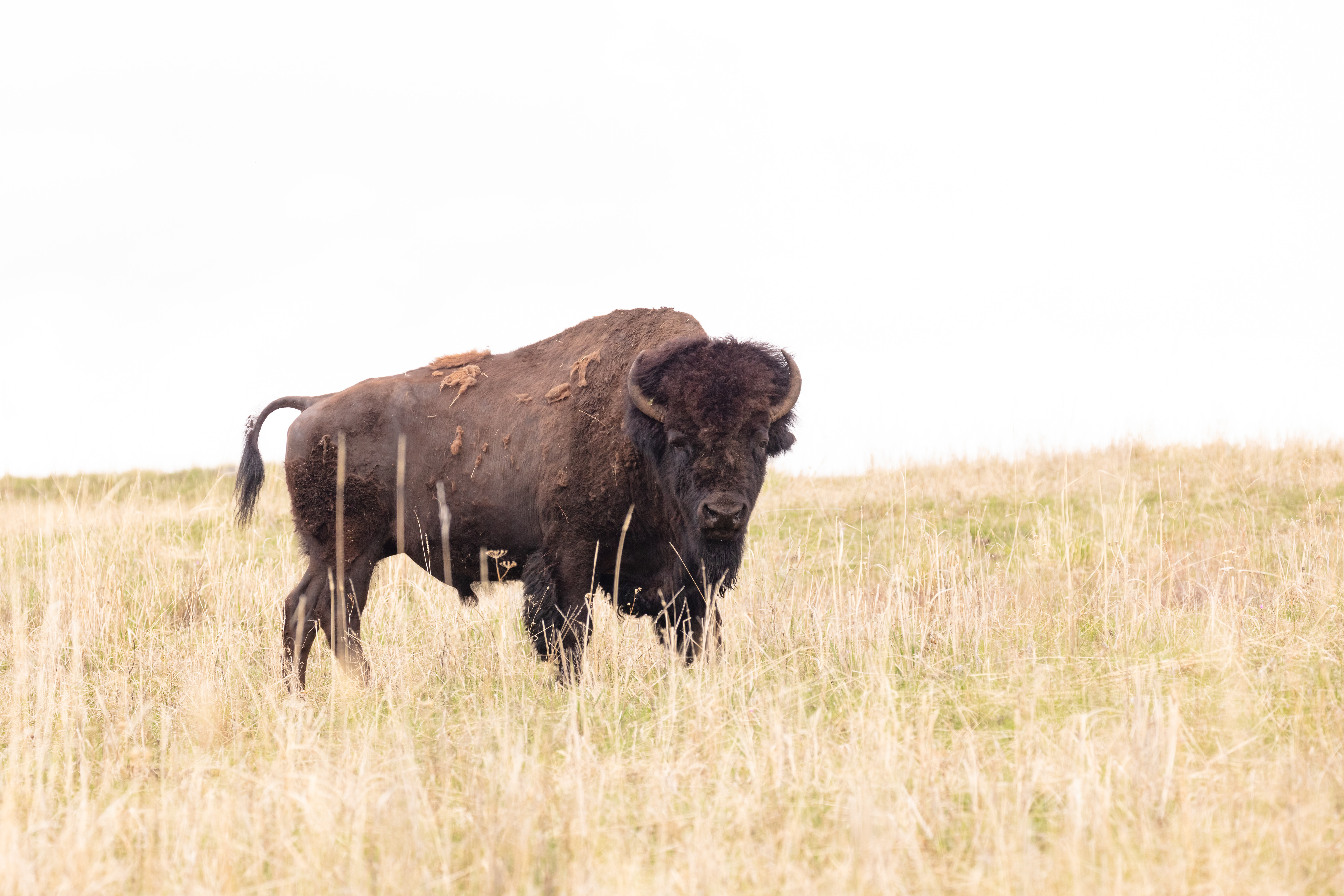 The National Park Service reports that a 72-year-old woman repeatedly came within ten feet of a bison Yellowstone National Park to take a photo, and was gored by the animal.

From a Park Service Statement: