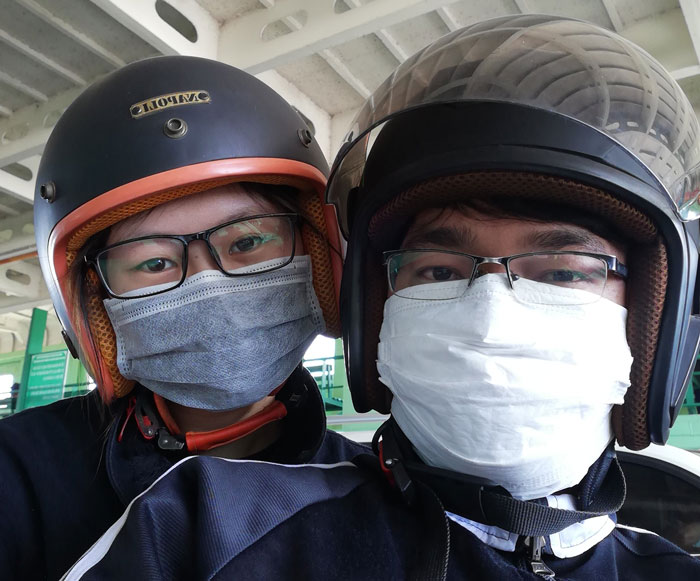 A few Republicans are starting to think that the germ theory of disease might have some merit to it, according to this Washington Post article. But GOP strategist Alex Castellanos thinks mask wearers have another purpose in mind:

Alex Castellanos, a veteran Republican strategist, said the divide over whether to cover one’s face is, like many things in the Trump era, political.

“Mask-wearing has become a totem, a secular religious symbol,” Castellanos said. “Christians wear crosses, Muslims wear a hijab, and members of the Church of Secular Science bow to the Gods of Data by wearing a mask as their symbol, demonstrating that they are the elite; smarter, more rational, and morally superior to everyone else.”