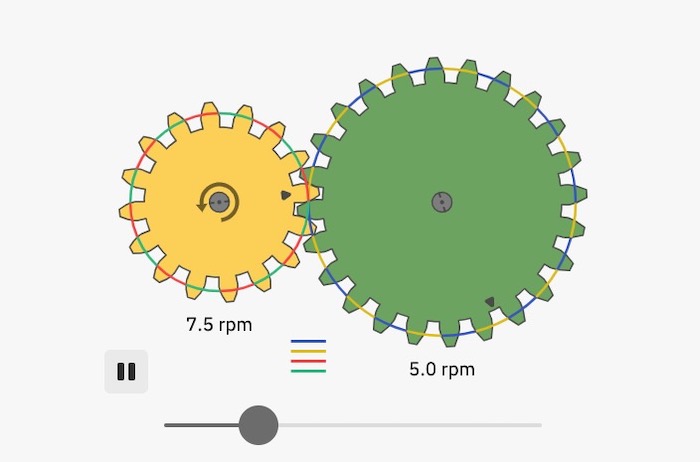 Bartosz Ciechanowski makes web pages with interactive visuals to explain things like gears, four dimensional cubes, the orbit of the earth around the sun, transparency in digital imaging, lights and shadows, and RGB color spaces.

Blue from Overly Sarcastic Productions dives into how the Black Death spread from the Mongol Empire throughout Europe, giving us newly relevant terms like "quarantine" and "yeet." OK, maybe not the latter, but its use in this video to describe pestilence-filled corpses catapulted into Caffa is in fact, perfect.

Emily Stewart's private equity explainer for Vox is a great explainer on how the PE con works: buy up businesses, load them with debt, sell off their assets, slash their costs, then walk away as the house burns, leaving society to put out the fire — all while enjoying special tax status on your gains.

"If we were serious about crime, we'd take most of the cops off the streets and replace them with accountants": this, from the introduction to CZ Edwards' amazing Twitter thread about the nuts-and-bolts of money-laundering and how it applies to modern geopolitics, including Trump's assassination of an Iranian government official and the role that Trump's […]