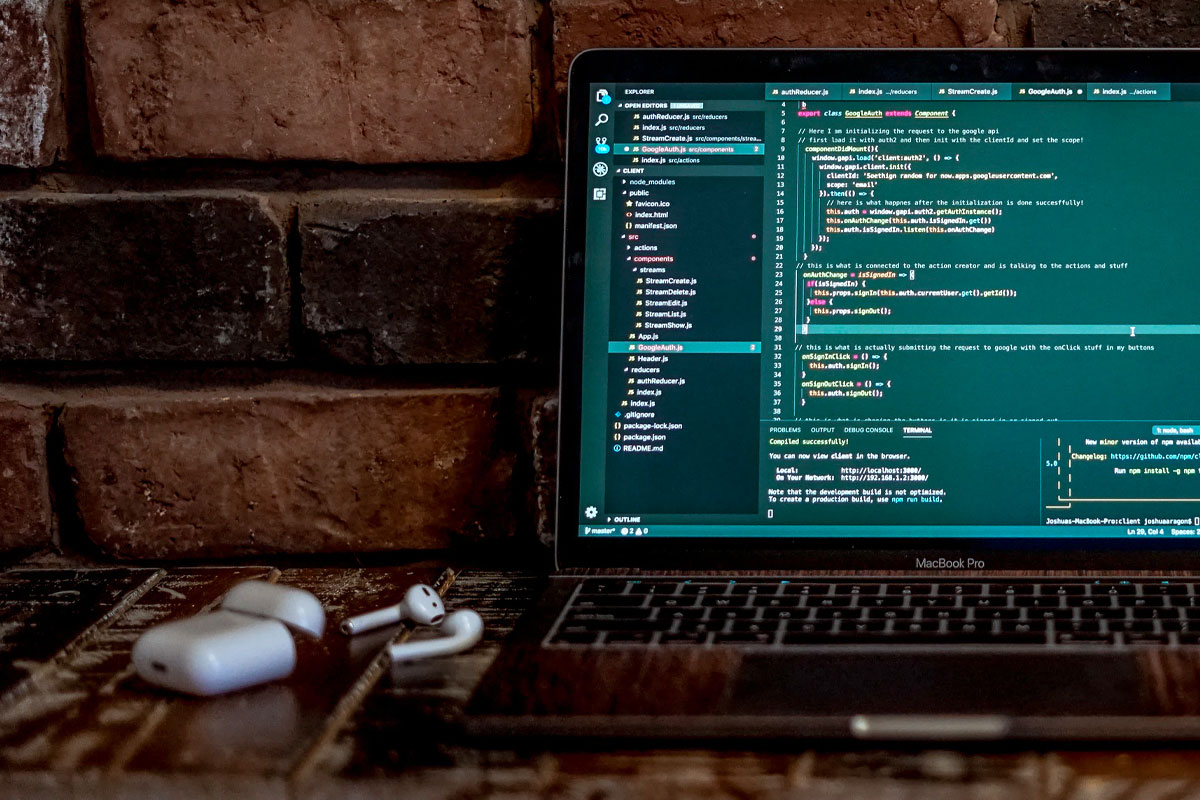 Earlier this year, we learned that Python had finally accomplished a feat other programming languages had failed for decades, to surpass Java as the second most-used coding language in the world. For its versatility and ease of use alone, its ascent among programmers isn’t hugely surprising. Then when you factor in its key role in emerging technologies like artificial intelligence and machine learning, the question becomes how soon until it knocks off JavaScript to become no. 1?

Either way, Python mastery is a significant talent worthy of any web creator’s skill set — and The Complete Python eBook and Video Course Bundle can offer that learning impactfully and at your own pace.

This collection comes with five videos and five ebooks, each exploring different facets of Python and its application across some of the fastest-growing tech job sectors anywhere.

Python’s explosive rise goes hand in hand with the emergence of data science and data analytics, mining key findings from large data sets. Each video, all between two and four hours in length, bring users through various Python uses, starting with Learning Python for Data Science, as users learn data analysis, manipulation, and visualization using the Pandas library, then create statistical plots using Matplotlib and Seaborn to find all insightful patterns hidden in the data.

From there, the other video courses dig into other major Python uses, from how to build neural networks using deep learning techniques in PyTorch (Deep Learning with PyTorch) to a full understanding of artificial intelligence (Advanced Artificial Intelligence Projects with Python) to using the scikit-learn library to design and build model pipelines to make machines actually think for themselves (Hands-On Machine Learning with Python & Scikit-Learn).

While the video learning certainly brings home core Python concepts and applications to help internalize the lessons, there’s still nothing like having a reference library to fall back on when you need it. This bundle also includes five ebooks to not only offer added background on key topics like machine learning tool Tensorflow or data analysis with Pandas, but all five come with hands-on projects to help really bring the training to life.