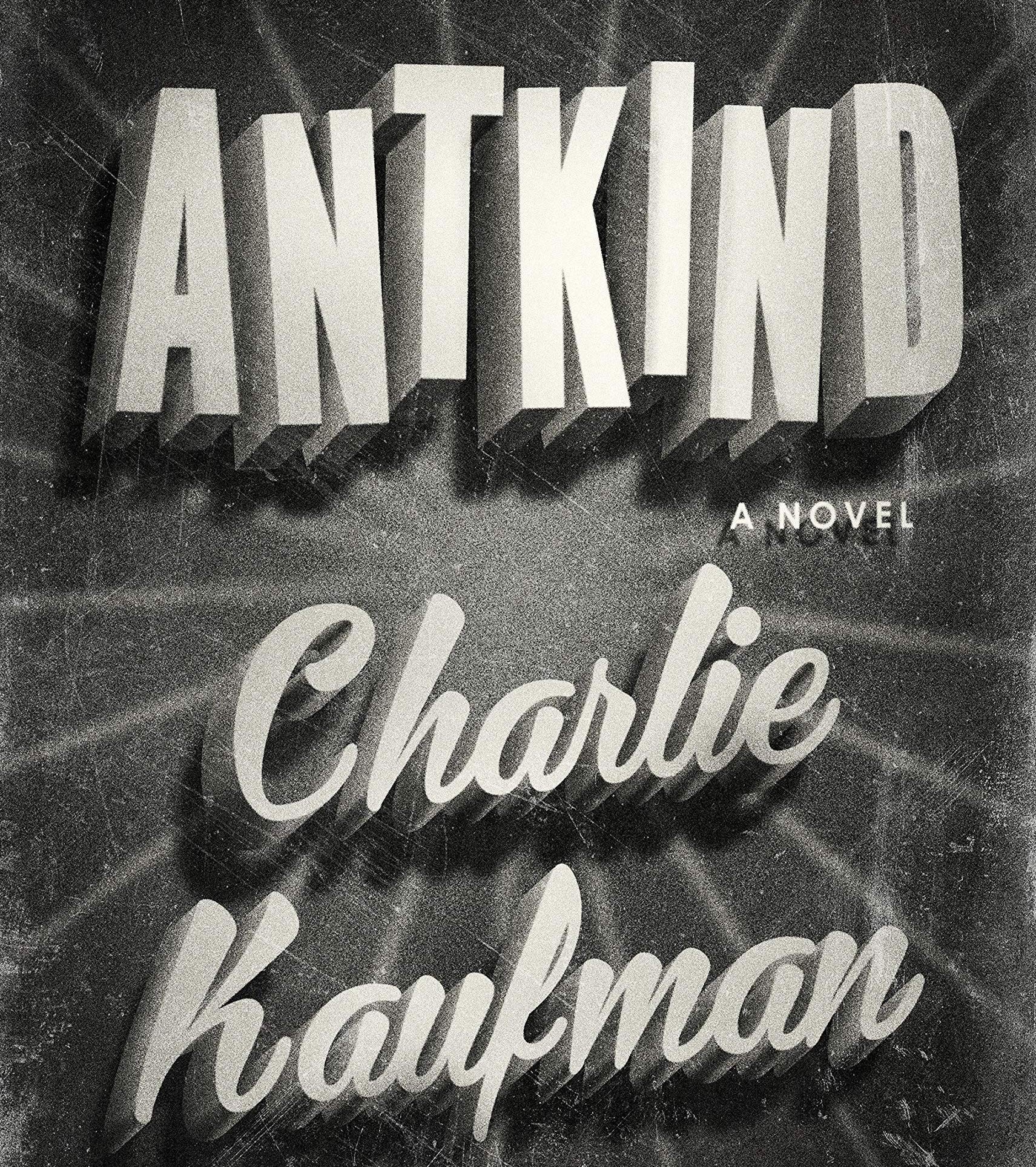 I thought of this as I read this New York Times Magazine profile on Charlie Kaufman, ahead of the July 7th release of Antkind, a 700-page novel that marks Kaufman's first foray into prose writing. Journalist Jon Mooallem had the article planned well before the pandemic hit, but quickly had to improvise when he realized he wouldn't be able to interview Kaufman in person. As the lockdown dragged on, their long weekly phone conversations became a surprising source of stability for both of them (as chronicled in the article). Moallem thought he had something — but right as he turned a draft into his editor, the political climate took an every starker turn with ongoing protests against racism and police brutality, making his quaint pandemic-focused profile seem out-of-touch.

The result — which I highly recommend reading, especially for fans of Kaufman — is a delightful bizarre meta-narrative of a profile, that's loosely structured around a self-referential framework of what the article was originally going to be in its unpublished form. It even includes blockquoted excerpts from the original draft, presented as such for contexts to explain what would have been, and how it changed through current events and subsequent conversations with Kaufman. It's a little hokey, sure, but it is also perfectly Kaufmanian.

(It's also worth it to hear Kaufman explain how the traditional Hollywood system, rather than Netflix or anything else, is the source of his professional frustrations.)

I haven't read or bought Antkind yet, although I certainly plan on it; I'm currently debating if I should bump up the other Huge Books I have in my queue to finish first, or if I should just dive right in this week. The premise sounds wonderfully Kaufmanian:

B. Rosenberger Rosenberg, neurotic and underappreciated film critic (failed academic, filmmaker, paramour, shoe salesman who sleeps in a sock drawer), stumbles upon a hitherto unseen film made by an enigmatic outsider—a film he’s convinced will change his career trajectory and rock the world of cinema to its core. His hands on what is possibly the greatest movie ever made—a three-month-long stop-motion masterpiece that took its reclusive auteur ninety years to complete—B. knows that it is his mission to show it to the rest of humanity. The only problem: The film is destroyed, leaving him the sole witness to its inadvertently ephemeral genius.

All that’s left of this work of art is a single frame from which B. must somehow attempt to recall the film that just might be the last great hope of civilization. Thus begins a mind-boggling journey through the hilarious nightmarescape of a psyche as lushly Kafkaesque as it is atrophied by the relentless spew of Twitter. Desperate to impose order on an increasingly nonsensical existence, trapped in a self-imposed prison of aspirational victimhood and degeneratively inclusive language, B. scrambles to re-create the lost masterwork while attempting to keep pace with an ever-fracturing culture of “likes” and arbitrary denunciations that are simultaneously his bête noire and his raison d’être.

A searing indictment of the modern world, Antkind is a richly layered meditation on art, time, memory, identity, comedy, and the very nature of existence itself—the grain of truth at the heart of every joke.