Great deal on 25-DVD set for The Twilight Zone: The Complete Series 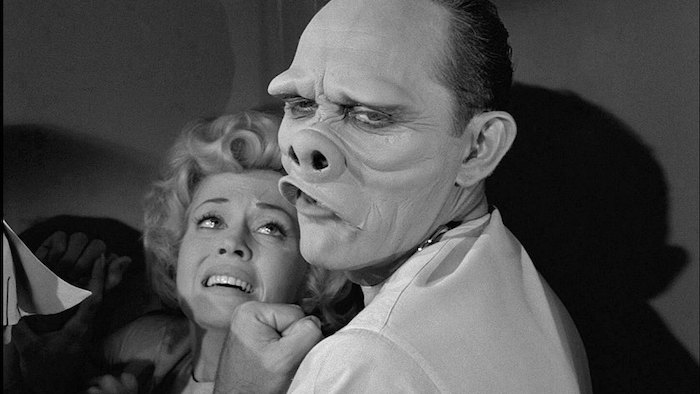 In 1987 I subscribed CBS Video Library's Twilight Zone episodes on VHS cassettes. Once a month, I'd get a cassette with four-half episodes on it. It cost $29.95 for each cassette. I used this inflation calculator and found out $29.95 a month is equivalent to $67.50 today! So after about three years, I'd spent $2,433.49 on the cassettes. I don't regret it, because it's a great show. Carla and I were excited every time a VHS sized cardboard box appeared in our mailbox.

Today I found out that you can buy 156 episodes on a 25 DVD set of the Twilight Zone for about the same price as one of the VHS tapes (even less than when adjusted for inflation). What a world!