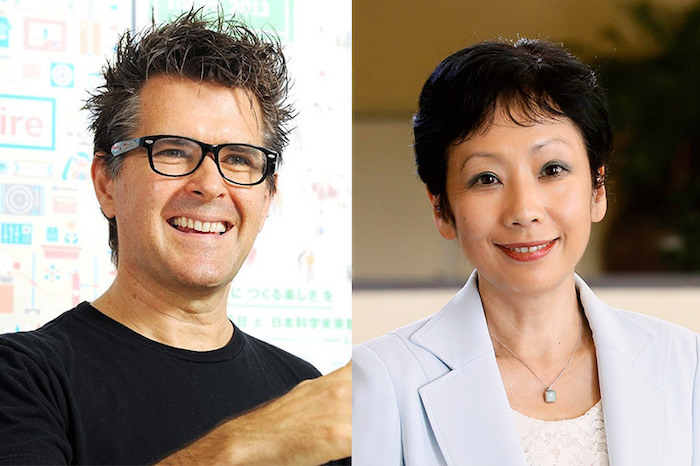 The interactive discussion is a part of a series of virtual webinars offered by JAPAN HOUSE Los Angeles during its temporary closure.