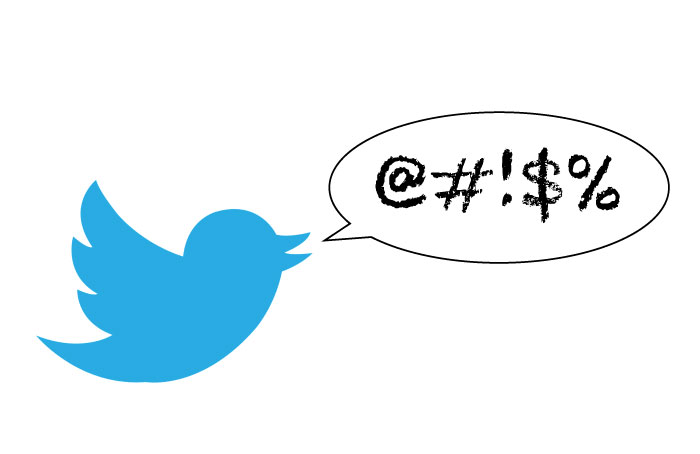 Devon Zuegel, the former editor in chief of The Stanford Review, outlines her technique for dealing with Twitter trolls. Usually, the maxim "don't feed the trolls" is a good rule to follow, but on those rare occasions when you feel you must engage, here's Zuegel advice:

In the last few years, I've DMed at least a dozen people who were being unreasonable or mean on Twitter. In all cases but one, it resulted in a constructive conversation between me and that person. In most cases, that in turn led to a retraction of their original tweet, a clarification of their position, or a marked improvement in subsequent discourse.
Four things I've found that make this approach more likely to succeed:
I should note, this is a lot of work. There's a reason I've only done it about a dozen times over the last few years, even though there have been far, far more opportunities to do so.