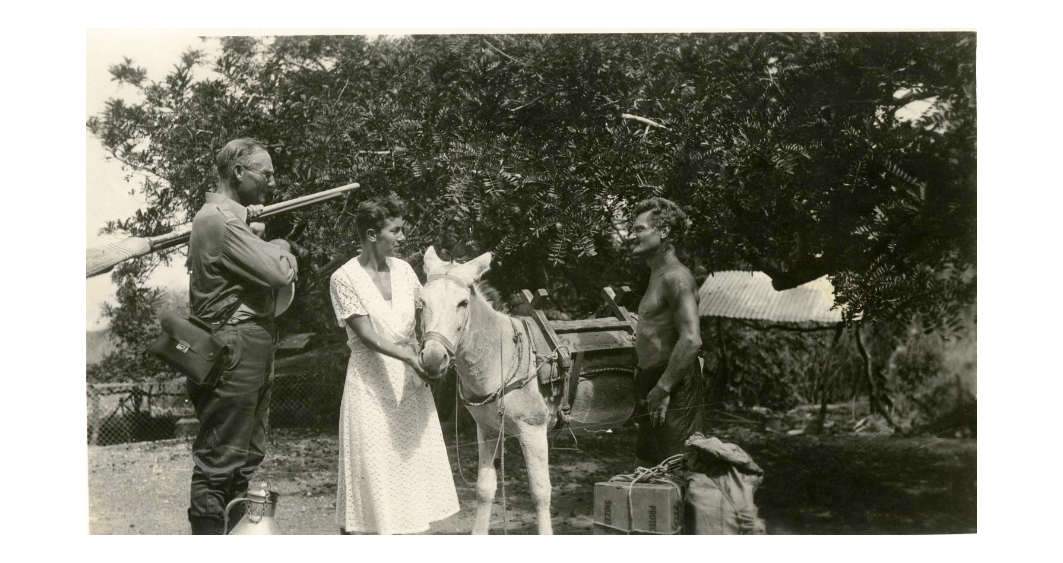 In 1929 a German couple fled civilization to live on an uninhabited island in the Eastern Pacific. But other settlers soon followed, leading to strife, suspicion, and possibly murder. In this week's episode of the Futility Closet podcast we'll tell the story of the Galápagos affair, a bizarre mystery that remains unsolved.

We'll also meet another deadly doctor and puzzle over a posthumous marriage.