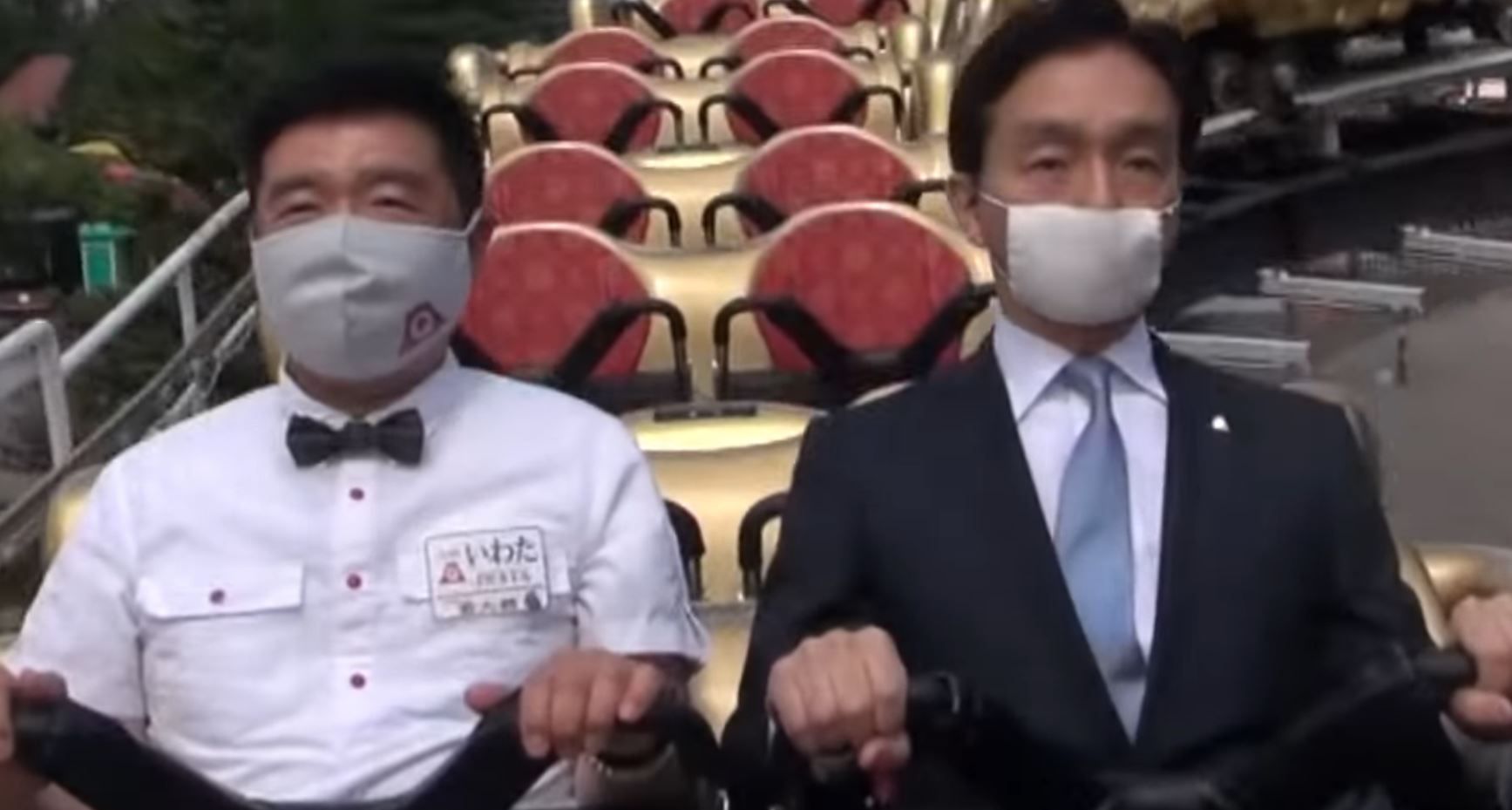 Japan has reopened its theme parks, but thrillseekers are being asked not to scream on the rides, as screaming spreads coronavirus.

A video showed the two executives, both clad in masks, sternly riding the coaster in complete silence. It ended with a message: "Please scream inside your heart."

Ice Cream Man is one of the comic books I most look forward to every month. Written by W. Maxwell Prince with art by Martín Morazzo and Chris O'Halloran, it's basically a horror anthology that mines the existential depths of suburban ennui. And all of it, or some of it, may tie back to the […]

Things are getting weird in the world of ice cream. First, French's created mustard-flavored ice cream for National Mustard Day. Then, in response to that, Oscar Mayer created the "Ice Dog Sandwich". Fast Company: Oscar Mayer, which is waging a Twitter war with French's as we speak, teamed up with New York City-based Il Laboratorio […]

So, for National Mustard Day (August 3), French's thought to make mustard-flavored ice cream. They're selling their horrible concoction for a limited time on both coasts: To celebrate National Mustard Day on the West Coast, Coolhaus's location in Culver City, CA will have the ice cream available on August 2-4 and August 9-11. On the […]