In an ominous sign for economy, 32% of US fell short on July housing payments 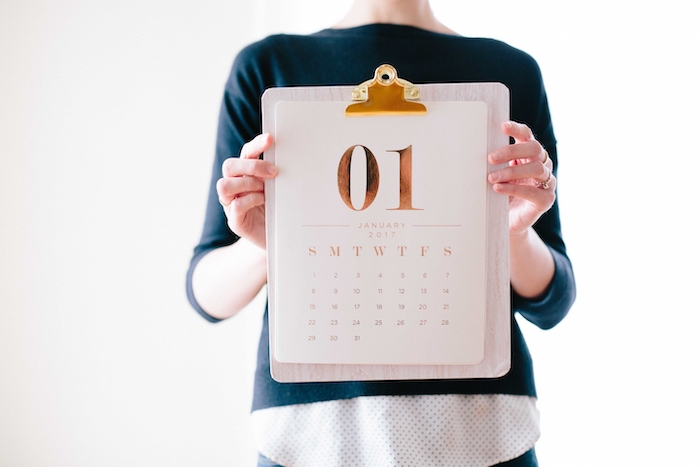 One third of US households failed to make a housing payment in the month of July, according to a survey by online rental platform Apartment List.

About 19% of Americans made no housing payment at all during the first week of the month, and 13% paid only a portion of their rent or mortgage.

That's the fourth month in a row that a "historically high" number of households were unable to pay their housing bill on time and in full, up from 30% in June and 31% in May. Renters, low-income and younger households were most likely to miss their payments, Apartment List found.

The risk of going hungry in the U.S. is rising

Writing in The Week, Ryan Cooper says, "The Center on Budget and Policy Priorities has collected data for the week ending July 21, before super-unemployment expired, and found that 12 percent of households were regularly short of food, 21 percent of renters were behind on their payments, and 28 percent of children were in households with one […]

On August 6th, the US State Department issued a warning for US citizens considering traveling to New Zealand, because the country has 23 active cases of COVID-19. Currently, the United States has over 2 million active cases, and in any case, New Zealand isn't eager to allow rat-licking Americans to invade their pristine island nation […]