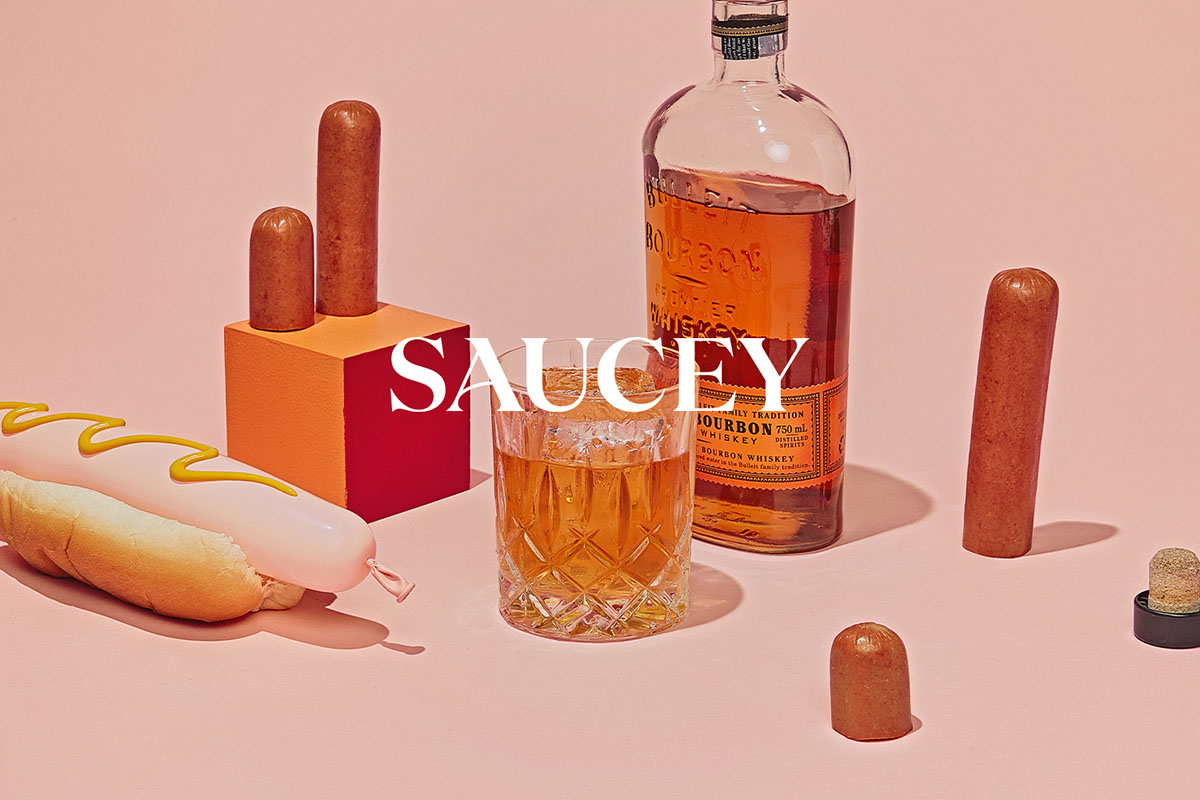 Back in the 50s and 60s, it was no big deal in most areas to make a call to your local liquor store and have beer, wine and spirits delivered right to your house with little to no restriction. However, that ease and simplicity certainly isn't in place today.

Alcohol delivery laws in 2020 are a mishmash of conflicting regulations that shift from state to state. Right now, only 12 states allow for some method of home delivery of all alcohol products. Out of all that uncertainty, services like Saucey have jumped in to fill those gaps, offering fast, reliable home delivery of everyone's favorite alcoholic beverages.

They want to get users to try out the service — so right now, first-time buyers can get a $50 gift card to the full roster of Saucey Liquor Delivery services for just $34.99, a savings of 30 percent.

Started in Los Angeles, Saucey works with local liquor stores in 20 metropolitan areas around the country. All you do is go to the Saucey website, create an account, pick out your beverages of choice, drop a pin on your address — and within 30 minutes, your order has arrived. From literally hundreds of beer, cider, and hard seltzer varieties to red, white, rose and sparkling wines and champagnes, the expanded options of a truly epic liquor store are all available to you, 24/7/365.

Of course, Saucey is also stocked with a full array of spirits as well, including whiskey and scotch, vodka, tequila, rum, gin — you name it, Saucey can get it to you.

Just so there are no surprises, be warned that Saucey only delivers to customers in their 20 service zones, including Austin, Chicago, Dallas, Fresno, Jacksonville, Los Angeles, Miami, New York City, Orange County, Orlando, SF East Bay, Sacramento, San Diego, San Francisco, San Jose, Seattle, Silicon Valley, South Bay LA, Tampa, and Washington DC. So if you don't live in one of those cities…well, you're out of luck.

But if you are in one of those locations, Saucey is essentially giving you $15 worth of free booze…so this $50 gift card for $34.99 is a pretty universal win-win.