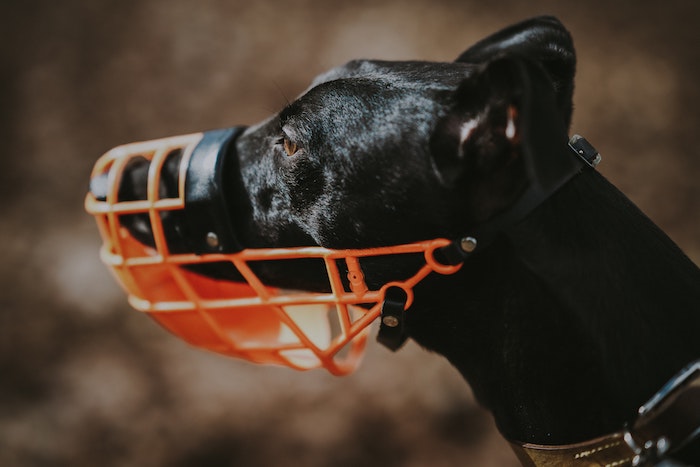 On July 7, Harper's published "A Letter on Justice and Open Debate," which was signed by a diverse body of writers and public intellectuals. Without actually using the term "cancel culture" the letter argues that "public shaming" and "ostracism" are leading to an environment in which the "free exchange of information and ideas, the lifeblood of a liberal society, is daily becoming more constricted."

Mike Masnick of Techdirt says, "hogwash," in a piece titled "Harper's Gives Prestigious Platform To Famous Writers So They Can Whine About Being Silenced." Mike's essay is well worth reading in its entirety, but here are a couple of highlights:

The free exchange of information and ideas, the lifeblood of a liberal society, is daily becoming more constricted.

First off, hogwash. There are more places and ways to speak your mind than ever before, and the free exchange of information and ideas is more available and accessible to all sorts of voices than ever before in history. The idea that it's "more constricted" has no basis in reality. There are so many different ways to get ideas out there today, and that has actually enabled tons of previously suppressed voices to speak out loudly and clearly — even if sometimes it's to point out that the supposed wisdom of others is anything but. There is no real evidence of any "constriction." There is evidence that many people are utilizing their newfound voices and ability to express themselves to show that the emperor has no clothes when it comes to some of the ideas presented by the old guard.

While we have come to expect this on the radical right, censoriousness is also spreading more widely in our culture: an intolerance of opposing views, a vogue for public shaming and ostracism, and the tendency to dissolve complex policy issues in a blinding moral certainty.

First off, "public shaming" and "ostracism" are literally examples of counterspeech and open debate. In other words, this sentence appears to be complaining about the very thing the authors claim to be supporting: counterspeech. Public shaming and ostracism are the consequences of speech that a group feels is ridiculous, problematic, dangerous or otherwise not worth spreading widely. That's the opposite of being censorial. It is the opposite of shutting down speech. It is literally people speaking up to explain why those who hold odious views should be shamed for those views. It is a form of counterspeech and consequences from that counterspeech. On top of that it is an attempt to encourage bodies that host, promote, and elevate speech to think carefully about which speech deserves it.

Photo by Annie Spratt on Unsplash

In 2013 Mats Järlström's wife got a red light camera ticket at an intersection in Oregon. Järlström, an electrical engineer by training, investigated the formula used to time yellow lights. Järlström found flaws with the formula and e-mailed the Oregon State Board of Examiners for Engineering and Land Surveying to let them know. Here's what […]