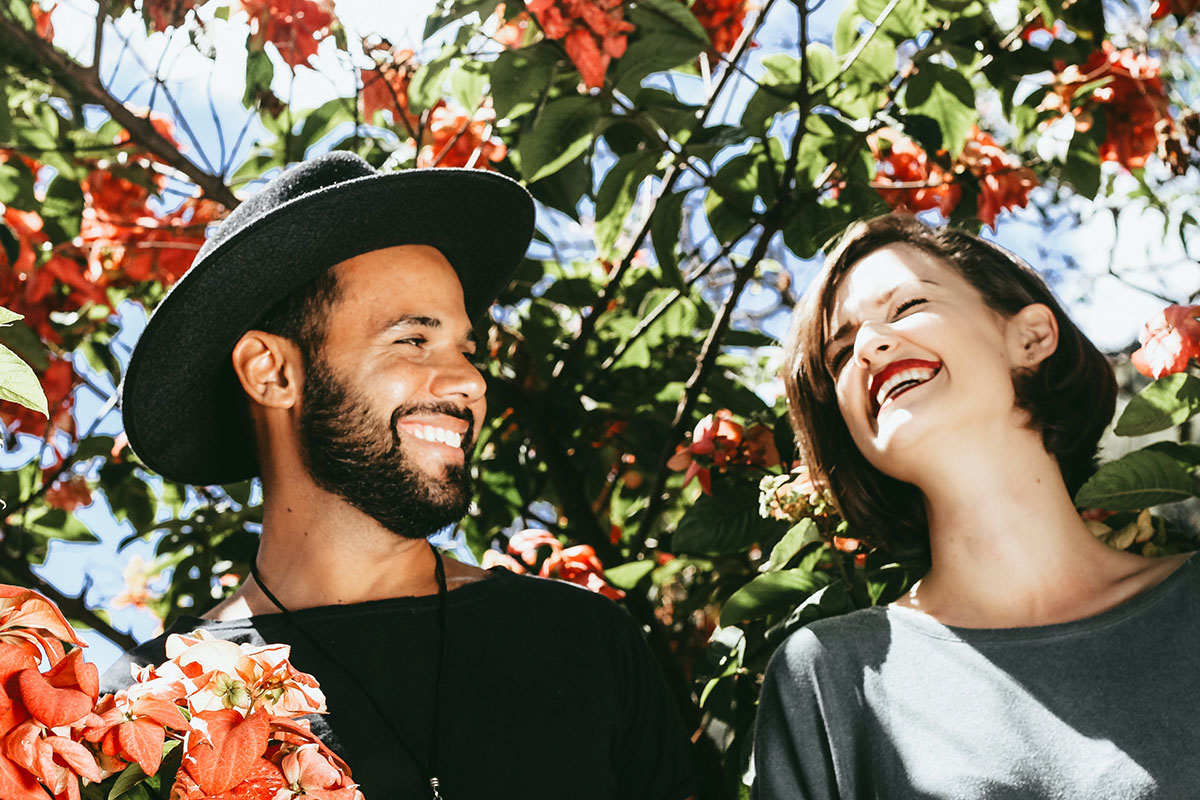 For all their obvious similarities, language learning apps will often each take unique approaches to teaching a foreign tongue. Or, in the case of many services, a whole bunch of foreign tongues.

While some providers give you access to training across overwhelming menus of more than 150 different languages, the people behind the Busuu Language Learning system have settled on only 12. English, Spanish, French, German, Italian, Portuguese, Chinese, Japanese, Polish, Turkish, Russian, and Arabic. That’s it.

While that comes as an obvious disappointment for those with their heart set on learning Fijian, Lithuanian or Tok Pisin, the creole-based language spoken throughout Papua New Guinea, Busuu’s focus on the fundamentals has paid off, with more than 100 million learners worldwide.

Crafted by an in-house team of education and linguistic experts, Busuu has fashioned more than 1,000 fully optimized lessons aimed at getting new speakers proficient in the four main language skills — reading, writing, listening, and, of course, speaking. So unlike language systems that only focus on spoken word training, Busuu gives you a well-rounded immersion in all aspects of your new language.

One of Busuu’s strongest advantages is that massive 100 million-strong community, which allows students to advance their learning through practice directly with native speakers around the world. For example, you can send off written work in your new language and get a native to critique you almost instantly.

Meanwhile, Busuu has also crafted their service to couple that old-school, one-on-one personal training method with all the advantages of a high-tech world. In addition to personalized study plans, the speech recognition features in the Busuu app allows you to practice your pronunciation of keywords and phrases by copying a native speaker and getting immediate feedback.

Busuu has also partnered with McGraw-Hill Education to validate their language learning. Once you’re successfully passed their mastery exam after core stages of your training, you’ll receive an official level certificate awarded by McGraw-Hill.

With app access available for Windows, Mac, Android and iOS devices, you can always find a way to fit the Busuu program into your busy schedule. There’s even an offline mode so you can keep up with your studies even without an internet connection.

With a two-year subscription to Busuu Language Learning’s Premium Plus package, you can learn as many or as few of the 12 core languages as you want. A $180 value, this offer is now half off, just $89.99.