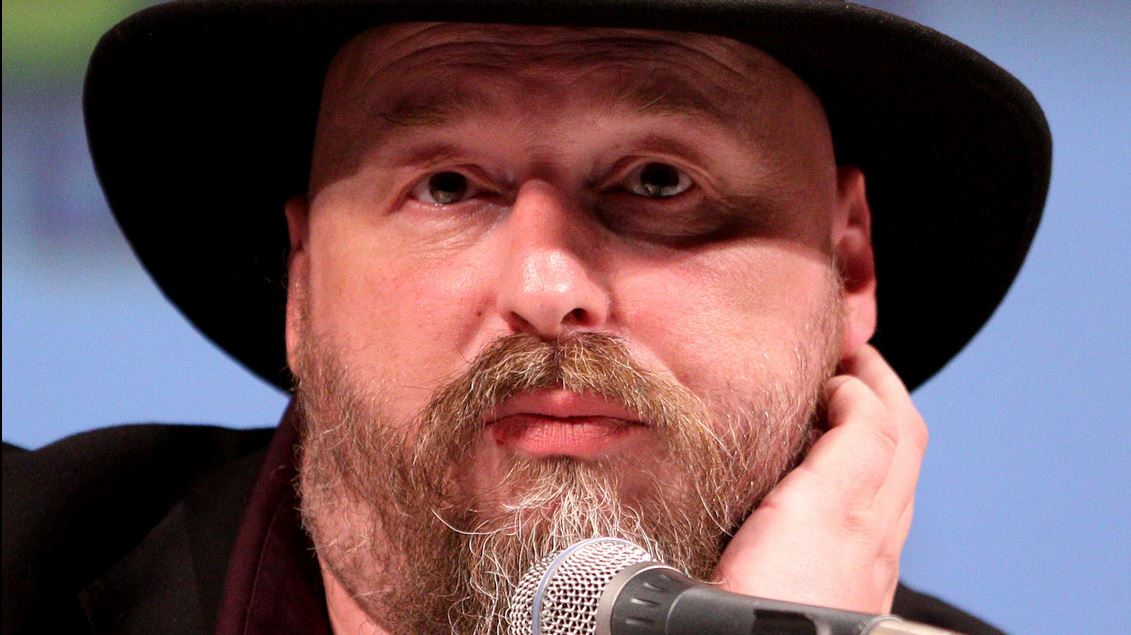 "Scores of women are publishing details of their relationships with the Transmetropolitan writer, who they say offered mentorship in exchange for sexual contact," writes Sam Thielman in The Guardian. "But they don’t want him cancelled – they want a conversation."

Many of the women were in their late teens and early 20s when their contact with Ellis began. Sometimes they initiated the conversation, sometimes he did. Some of these relationships were conducted entirely online, while others were physical. Some of the women work in the comic-book industry, while others are artists, writers, photographers and alternative models. Many of them say Ellis gave them career boosts, using his newsletters, blogs and influential forums to draw attention to their work. But as they hear their own stories coming from other women, many say they feel used in what they consistently describe as a pattern of friendship, then escalating sexual contact, then exclusively sexual contact – and silence if they refused, or stopped.

60 of the women posted an open letter to a website created for the purpose, So Many Of Us.

We are telling our stories so that three things happen:

1. No one else is added to our group. We now know of nearly 100 people who were targeted by Warren Ellis over two decades of misconduct. We want to stop this pattern of behavior and protect others from going through what we have experienced.

2.For anyone affected by Warren Ellis to know that we are here and waiting for them. We are a group of women and nonbinary people who want to hold space for others who have been targeted, and to assure them they are not alone. We can provide a place for them to be supported, validated, and angry; a place to process, question, and unpack their experiences; a place to be listened to, where self-care, empathy, and mutual aid are of the highest priority.

3. For this insidious behavior to be recognizable, and for the systems allowing it to flourish to be dismantled.