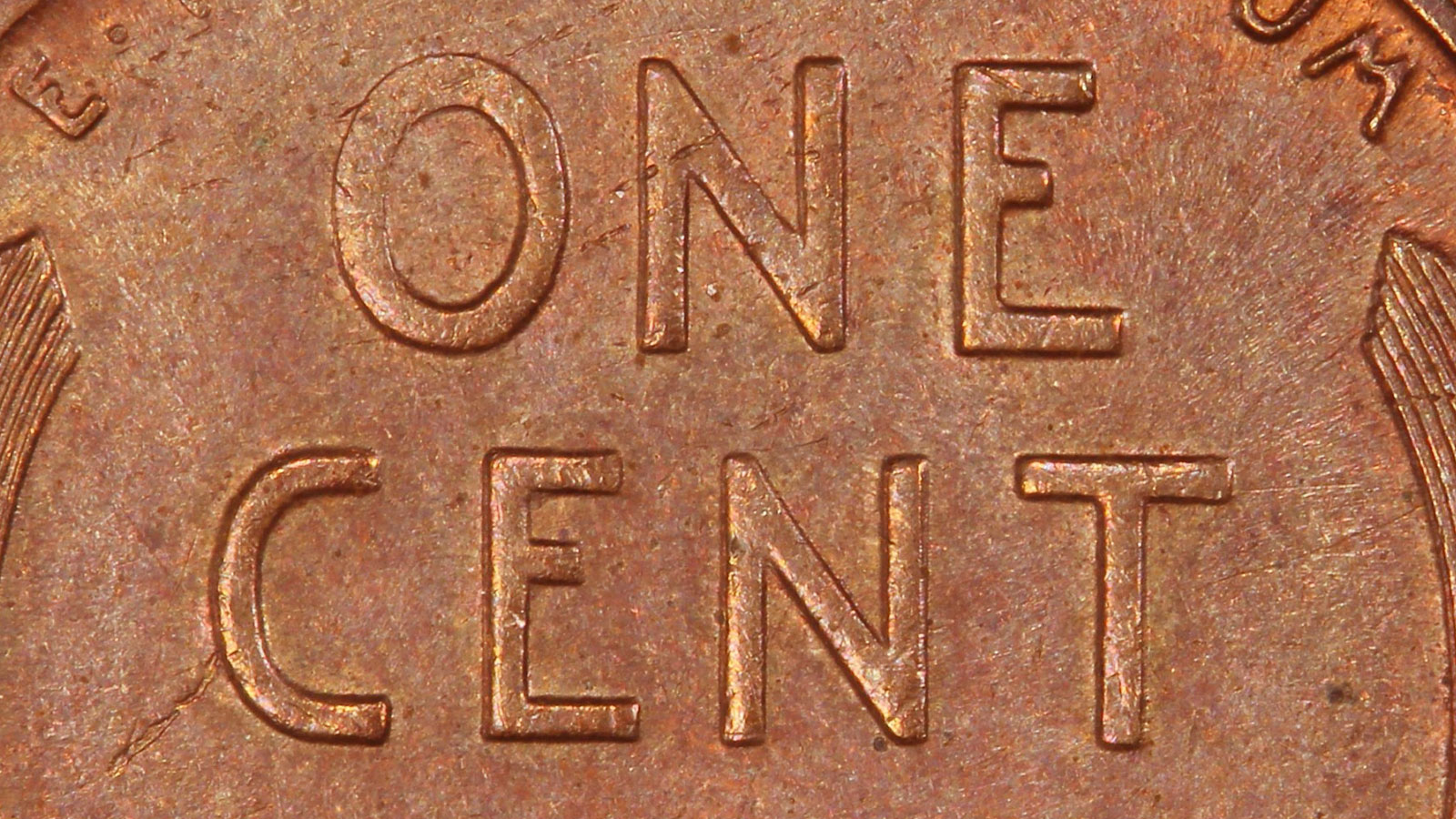 Covid might finally kill off something that's long been on death row: the penny. Virtually worthless yet relatively expensive to make, the 1c coin complicates an ongoing coin shortage and production needs to be switched to more valuable denominations.

It costs the U.S. government about 2 cents to produce every penny. Pennies aren't even worth our time. Wake Forest University economist Robert Whaples has calculated that the typical American worker earns a penny every two seconds. It takes most of us more than two seconds to fumble around with change or pick a penny off the ground, which explains why there are so many pennies on the ground. Money is supposed to be the medium of exchange, not dead weight.

Canada murdered its penny a few years ago. Britain recently decided not to officially kill its penny, but is no longer minting new ones.

Bank paying a bonus for cashing in loose change

COVID-19 has led to a coin shortage for businesses as customers are going cashless to avoid touching anything. To help bring more coins into circulation, Wisconsin's Community State Bank is offering a $5 bonus for every $100 in coins you turn in. The maximum bonus is $500. (As comparison, Coinstar takes 11.9% of the money […]

Next year, the United States Mint will release a silver dollar coin commemorating astronaut and elementary school teacher Christa McAuliffe who died with her six crewmates when the Space Shuttle Challenger exploded after liftoff on January 28, 1986. The candidate coin designs (below) were presented to the Citizens Coinage Advisory Committee (CCAC) and the group's […]