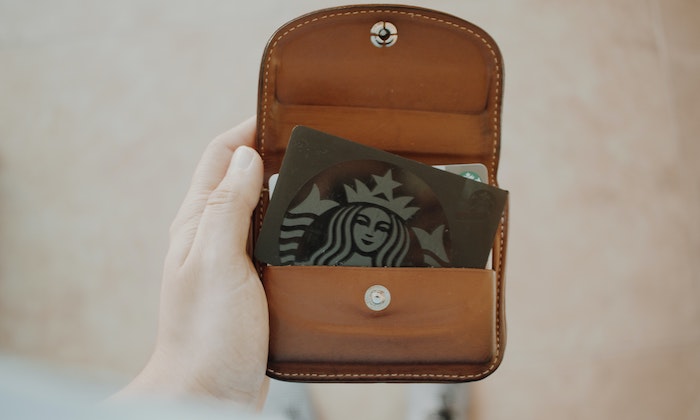 People hate gifts when the giver tells them it will save them money, according to a study in the Journal of the Association for Consumer Research. On the other hand, being told a gift will save them time, makes the like it.

If there was any bright spot for the people who sent the money-saving gift card, it was that their friends were just as likely to redeem the card as those who received it as a time-saver, Donnelly said.

Photo by Rebecca Aldama on Unsplash

I'm almost finished reading Maria Konnikova's new book, The Biggest Bluff: How I Learned to Pay Attention, Master Myself, and Win.  It's an enthralling and funny first-hand account of her transition from a person who didn't know how many cards were in a deck into a professional, tournament-winning poker player. Maria is one of my […]