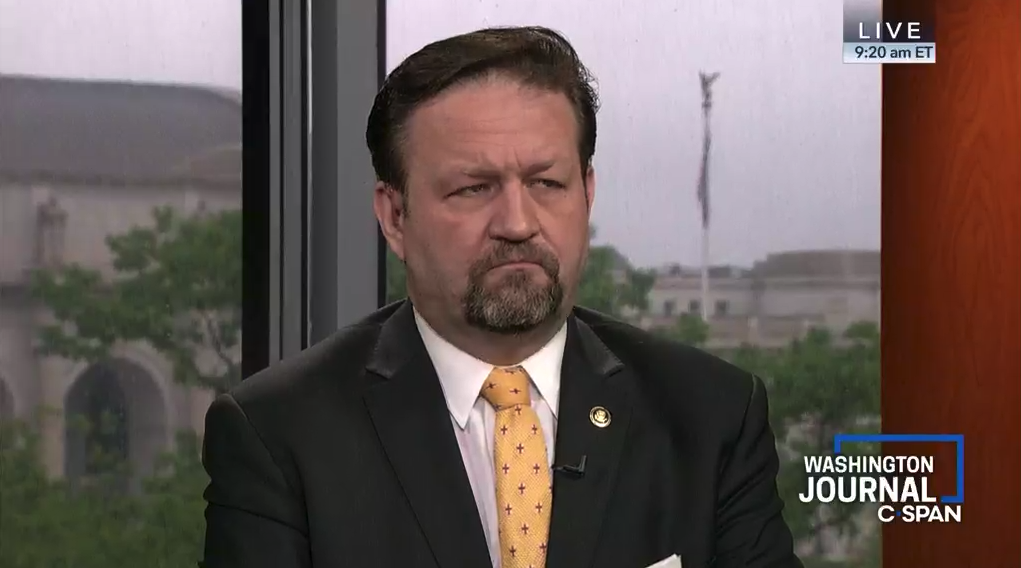 Because 2020 isn't enough of a mockery and a grim shitshow, yes. Gorka's back.

Sebastian Gorka (the 'Dr.' is phony, his PhD is not legitimate) is back in the administration, the White House announces Tuesday.

Gorka is a literal card-carrying actual Nazi who swore an oath to wipe out Jewish people and swear allegiance to Hitler. A Nazi.

Impeached President Donald Trump is said to be appointing his former White House adviser Gorka to the National Security Education Board, which oversees a government program that awards scholarships and fellowships to students.

President Trump announces intent to appoint Dr. Sebastian Gorka, of Virginia, to be a Member of the National Security Education Board for a term of four years.