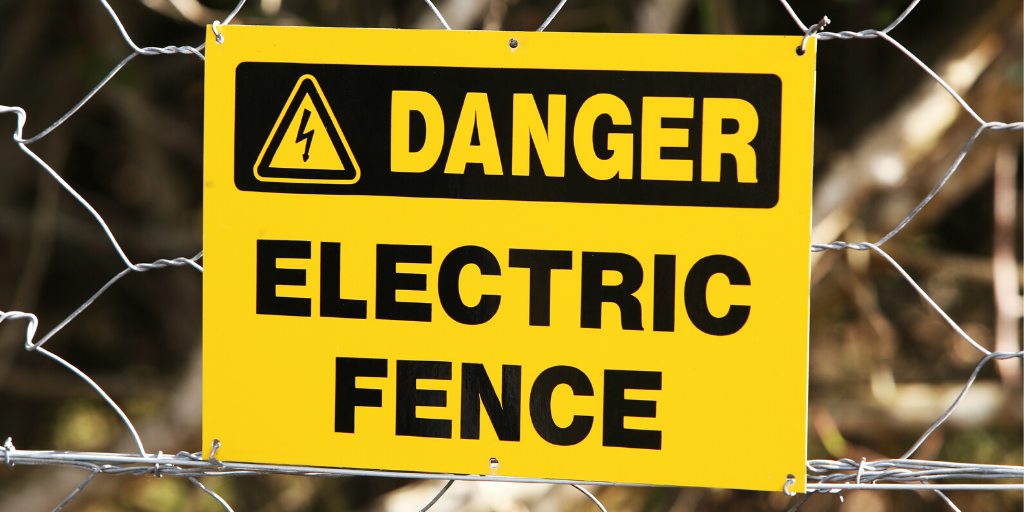 Listen back to the interview here
⚡️ https://t.co/gmaM5dw7P3 ⚡️ pic.twitter.com/fraEYP1xqC