Minneapolis police are so afraid of nude beachgoers, they are using drones to catch them 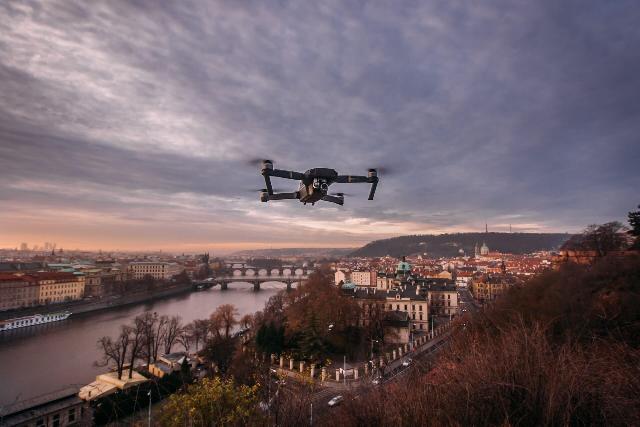 Everyone in Minneapolis feels a lot safer, now that police there are using taxpayer-funded drones to spot people — especially Blacks and topless women — committing the crime of removing their clothes at an unofficial nude beach.

The devices caught images of people exposing parts of their bodies they later covered up when officers arrived on the beach. The police say the drone surveillance is legal, since the beach is a public place, but it understandably made some beachgoers uncomfortable. Some also consider the current law discriminatory—it allows men to be topless but not women—and the Minneapolis Park and Recreation Board is considering changing it, according to the report.

People at the beach also accused police of singling out Black beachgoers, approaching them first, and pushback from the crowd ultimately made the officers leave, according to the report.

NBC News has a recent piece on, "the hidden hand that uses money to reform troubled police departments" — essentially, looking at the private industry solutions to public law enforcement problems. It's a worthwhile read if you're interested in police reform like me. While it doesn't go too in-depth, it does provide a glimpse at the […]