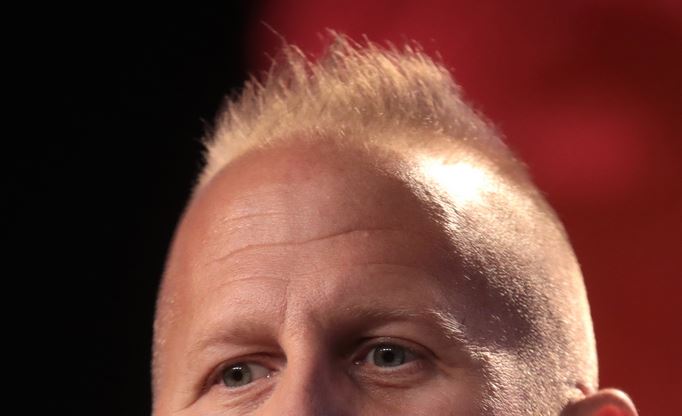 Brad Parscale, Trump's campaign manager for his 2020 re-election campaign, is out. Trump announced Parscale's firing after a series of sparsely-attended rallies and a dire national poll that puts him 15 points behind Democratic rival Joe Biden.

Parscale, Trump's longtime "website guy", will be replaced by Bill Stepien. Stepien managed Chris Christie's gubernatorial campaigns and was his chief of staff before being fired for poor "judgment."

The president reportedly lashed out at Parscale in late April after he was presented with flagging poll numbers, even threatening to sue his campaign manager, according to a New York Times report. The Trump administration has grappled with both the economic fallout caused by the ongoing coronavirus, which brought his campaign rallies to a halt in March, and nationwide protests and unrest over the death of George Floyd.

Parcale will stay on as a "senior advisor", according to The Hill:

Making matters worse, Oklahoma health officials blamed the indoor rally for a subsequent spike in coronavirus cases in the area.

Much of the scrutiny after the rally fell on Parscale. Those close to the campaign and the president questioned if Parscale was cut out to manage a reelection bid and suggested he may be better off returning to a role where he could better use his digital expertise.