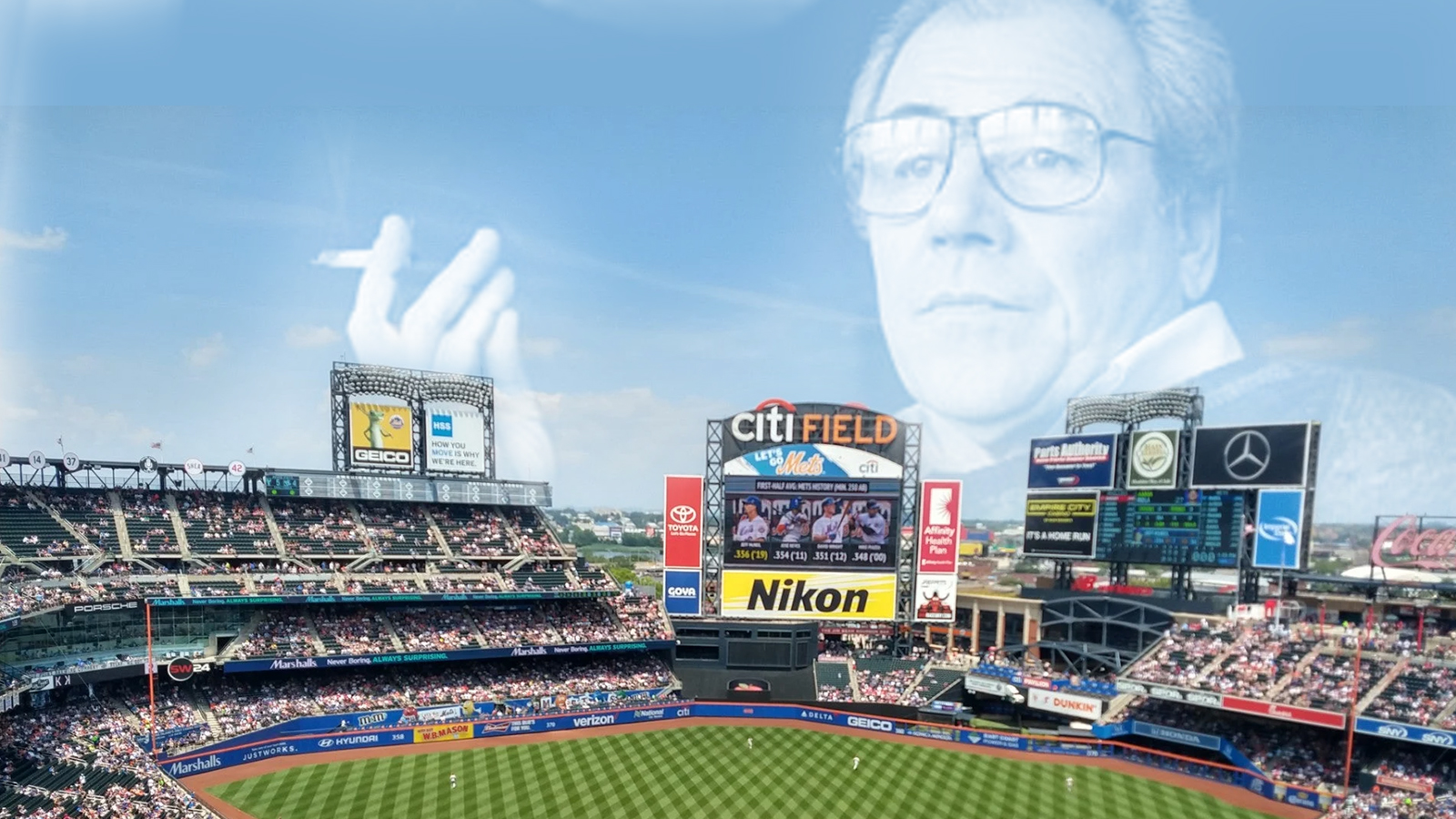 Here is an example of the fake crowd noise the Mets are experimenting with at Citi Field.

A low murmur, then a cheer when Fargas connects, then a louder cheer when Nimmo makes a nice catch. pic.twitter.com/otLZbFTXBk

The Mets are shown here experimenting with simulated crowd noise, filling their empty stands with the cheering ghosts of the pandemic. Reporter Tim Healey adds...

* Every team is using it

In the councils of government, we must guard against the acquisition of unwarranted influence, whether sought or unsought, by the entertainment-baudrillardian complex.