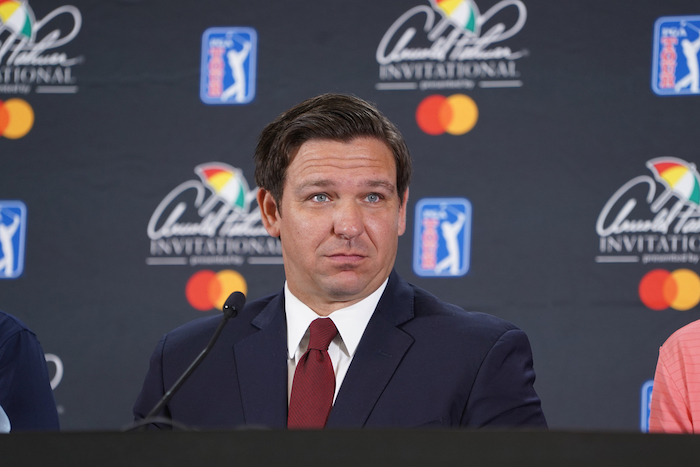 Florida Governor Ron "Rona Ronnie" DeSantis's insistence on "reopening" his state's economy has resulted in a new surge of deaths from COVID-19. On Thursday 156 people were reported dead from COVID-19 in Florida, a horrific new record for the state.

DeSantis can also brag about today's record for the highest ever reported number of hospitalizations in the Sunshine State. From Trust.org:

Hospitalizations of patients with COVID-19 was the highest ever reported at 8,626 currently hospitalized, up 321 in the past 24 hours, according to a state agency. (Writing by Lisa Shumaker, Editing by Franklin Paul)