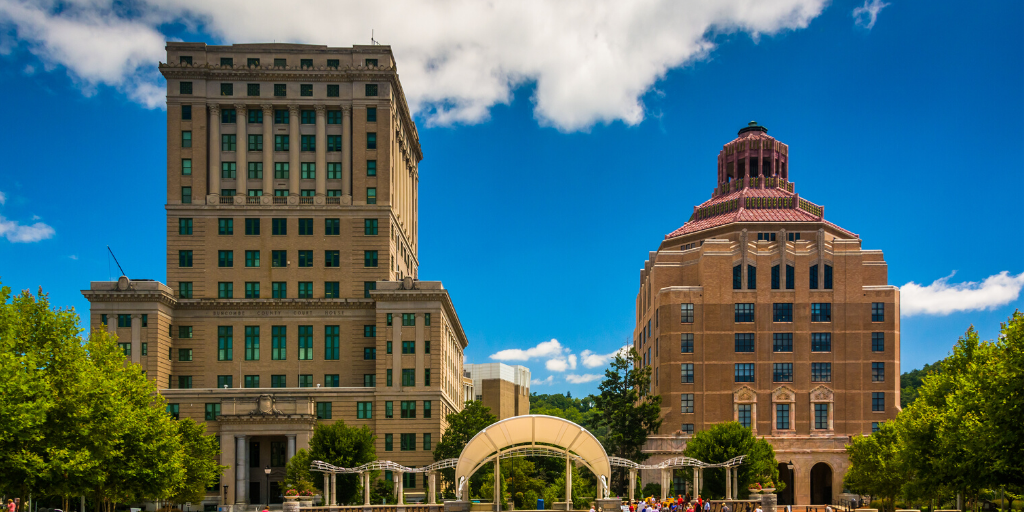 The topic of reparations, which has gained renewed attention in light of recent racial justice protests, got a civic boost this week in Asheville, N.C., as the City Council voted to apologize for the city's historic role in slavery, discrimination and denial of basic liberties to Black residents and voted to provide reparations that will benefit them and their descendants…

"Hundreds of years of black blood spilled that basically fills the cup we drink from today," Councilman Keith Young, one of two Black council members and the measure's chief proponent, said according to the Citizen-Times, adding "it is simply not enough to remove statutes."

"We thought she was sick, turns out she's just a jerk." That's how the Mitchell County Animal Rescue began the brutally honest adoption announcement for an unsavory cat in their care named Perdita. The Spruce Pine, North Carolina organization continues: Meet Perdita, not for the faint of heart. LIKES: staring into your soul until you […]

Last week, just before everything shut down for Thanksgiving, the Republican-appointed Board of Governors of the University of North Carolina handed $2.5m to the white nationalist Sons of Confederate Veterans, claiming it would settle a lawsuit over the removal of a Confederate "Silent Sam" statue from campus — but as local litigator T Greg Doucette […]