Created by artists for artists, Pencil Kings is a no-nonsense approach to learning to draw 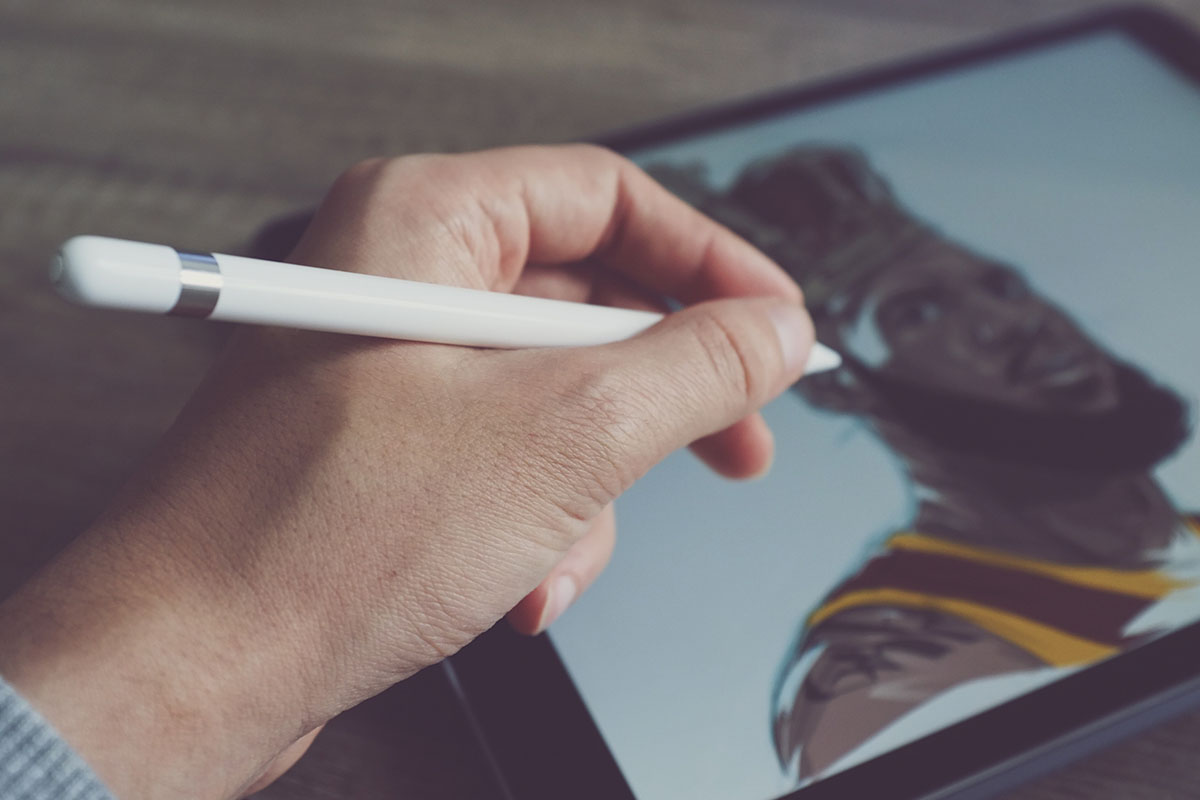 If you want to be a doctor, your path is relatively clear. You go to school, study the ways of the human body, understand the medical steps needed to fix it, graduate, then start practicing your craft.

But if you want to be an artist, your course forward isn’t quite so well defined. Art is so subjective that it’s difficult to know what processes you must follow to develop your talent. Different voices can differ wildly on whether art school is essential or if you have to specialize in a certain genre. And most importantly, you’ll likely ask the same question over and over: Am I good enough?

The training in the Pencil Kings Ultimate Character Drawing and Design Course Bundle can go a long way toward answering that very question.

Created by Canadian artist Mitch Bowler, Pencil Kings is an art education system developed by artists for artists. Rather than getting bogged down in dead ends and self-doubt, this program is devised to methodically train anyone with some talent and ambition to become a working artist.

Bowler assembled a talented roster of instructors to teach Pencil Kings courses, artists with experience working at studios in the highest echelon of the business like Marvel, Warner Bros., Dreamworks, Sony, EA, Activision and more.

Over 11 basic to advanced courses, Pencil Kings students learn pragmatic art techniques in a simple, tangible, and applicable manner as their confidence and skill levels grow by the day.

Unlike programs that take a scattershot approach to art training, Pencil Kings courses focus on a particular skillset, layout steps from one to 100 and beyond, then lead you through accomplishing each step. Classes advance at a student’s own pace and each is designed around the creation of an actual finished piece of art. Individual skills are explained as well as how they tie into each other to create a final piece that turns abstract methods and art theory into practical finished work.

With courses like Gesture Drawing for Beginner Artists, Anatomy for Beginners, Figure Drawing with Style Distortion, Painting a Pinup in Photoshop, Wild West Character Design, and more, you’ll be armed with more than enough knowledge to get hired and let that budding art career take flight.

A $180 value, full access to the complete roster of Pencil Kings courses is now on sale for just $34.99, an 80 percent savings off the regular price.

Prices are subject to change.
Do you have your stay-at-home essentials? Here are some you may have missed.